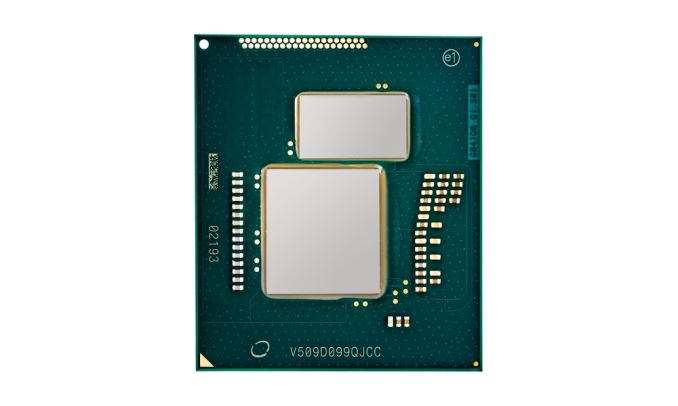 To hop right into the heart of matters, IT World published an article earlier this afternoon stating that Intel was discontinuing their two desktop Broadwell socketed SKUs, the Core i7-5775C and the Core i5-5675C. The two SKUs are notable because they are to date the only socketed Broadwell processors on the desktop, and they are also the only socketed desktop Core processors available with a GT3e Iris Pro GPU configuration – that is, Intel’s more powerful GPU combined with 128MB of eDRAM.

While the company doesn’t have an immediate explaination for the confusion at this time, we believe it may stem from a mix up over Intel’s plans for GT3e/GT4e Skylake parts on the desktop. In short, the company does not have any socketed GT3e/GT4e Core family parts on their roadmap for Skylake, so these Broadwell parts will not be seeing a Skylake refresh. That said, it should also be noted that Intel has not yet begun to ship GT3e/GT4e Skylake chips in other form factors (e.g. the 45W mobile H series), so Intel’s current Broadwell SKUs remain as their top-of-the-line SKUs for graphics across all segments, and it’s likely that will remain the case until 2016 when the Skylake 4+4e parts launch for mobile. 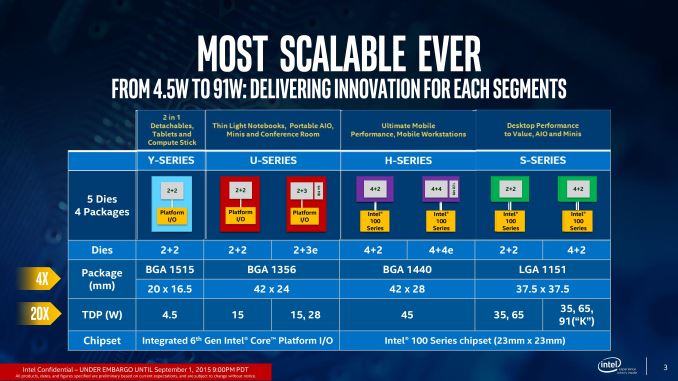 Part of the confusion may also stem from a lack of good supply for these processors in the US. Though we’ve seen evidence that the supply is ample in Europe and Asia, retailers such as Newegg have regularly been out of stock of these two processors since their launch in June. Intel’s last comment on the matter, made to the Tech Report back in August, is that the overall supply situation should pick up through Q3, which at this point is the rest of September. After which these SKUs will remain available and Intel’s top desktop graphics SKUs throughout the run of Skylake.