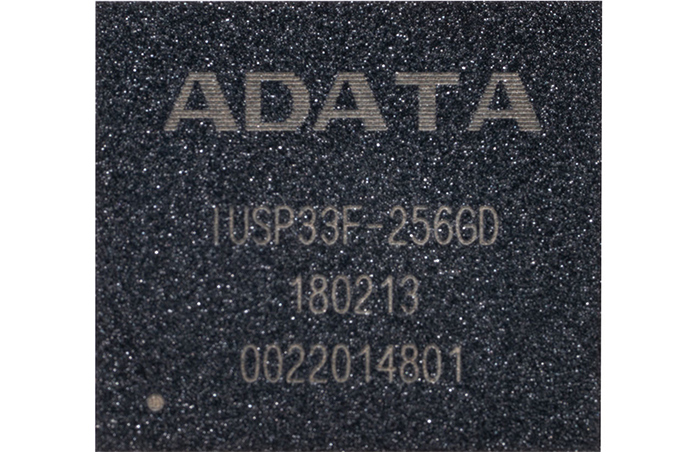 ADATA has announced its first SSDs in a BGA form-factor. The IUSP33F drives are designed for devices that require a storage solution with a minimal footprint, such as thin-and-light laptops, convertible notebooks, or tablets. Meanwhile, the performance of ADATA’s BGA SSDs is higher than that of mainstream SATA SSDs.

ADATA’s IUSP33F drives offer capacities of 128 GB and 256 GB and come in an industry standard Type 1113-X (11.5×13 mm) package, which is further attached to the host via a PCIe 3.0 x2 interface. The SSDs are based on Silicon Motion’s SM2263XT DRAM-less controller with HMB support and are paired with Micron's 3D NAND memory. The solution fully supports the NVMe 1.3 protocol, SMI’s NANDXtend LDPC ECC engine, an end-to-end data path protection as well as embedded programmable RAID to further improve reliability and durability of SSDs.

Looking at performance specifications, we see up to 1195 MB/s sequential read speeds as well as up to 940 MB/s sequential write speeds, which is in line with inexpensive PCIe 3.0 x2 SSDs in M.2 form-factors. As for random performance, the IUSP33F can hit up to 140,000 read IOPS and up to 114,000 write IOPS.

ADATA did not disclose when it plans to make its IUSP33F BGA drives available in volume, but since such products are aimed at PC OEMs, it is likely that either the manufacturer has already delivered the first batch, or is actively searching for interested customers. As for pricing, it will depend on volumes and other factors.