Back in April of this year, AMD announced its new series of Ryzen 5000G processors with integrated graphics. These processors were an upgrade over the previous generation of 4000G hardware by using AMD’s newest Zen 3 cores coupled with Vega 8 integrated graphics. At the time those processors were released for the pre-built system market only, with promises that retail versions would be made available later in the year. Today AMD is announcing two Ryzen 5000G models for retail, coming to market worldwide on August 5th. 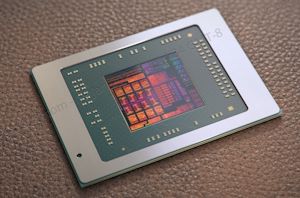 With the high demand for semiconductors causing most companies to focus on their high margin, high profitability components, I wasn’t expecting to see many launches of low-to-mid range hardware...