One of the exciting elements from last week’s coverage was the announcement of the upcoming Chinese market PC and Console, from Zhongshan Subor, featuring some AMD custom silicon. Through an integrated project between the two companies, being reported as a 400 million RMB investment, the custom silicon from AMD includes four Zen cores running at 3.0 GHz, along with integrated Radeon Vega graphics with 24 compute units running at 1.3 GHz, which should be good for 4 TFlops. This announcement was made at ChinaJoy, the Chinese equivalent of E3, and since the news first came to light there has been some more information coming through. 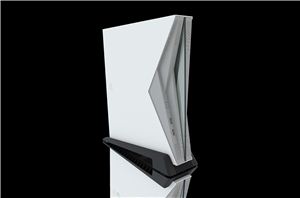 AMD has cornered the x86 console market with its handy semi-custom mix of processors and graphics. While we slowly await the next generation of consoles from Microsoft and Sony...