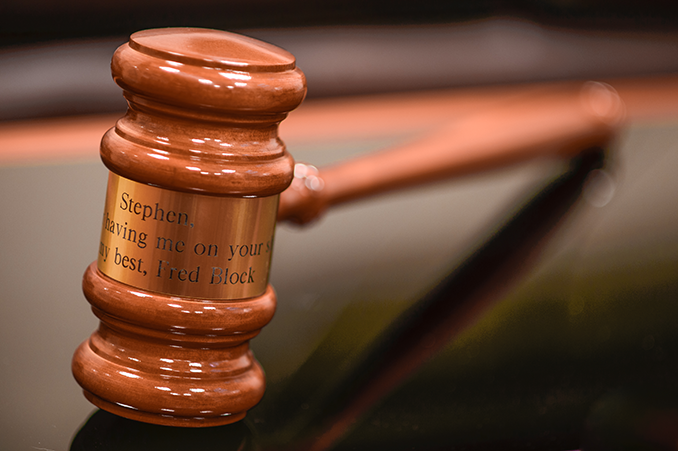 An administrative law judge from the U.S. International Trade Commission on Tuesday found that NVIDIA Corp. infringed several patents of Samsung Electronics. The judge ruled that NVIDIA’s graphics processing units (GPUs) and system-on-chips (SoCs) infringed three fundamental patents that belong to Samsung. NVIDIA said that patents were outdated, but if the full agency finds that there was a violation, certain NVIDIA’s products could be banned in the U.S.

David P. Shaw, an administrative law judge from Washington D.C., found that NVIDIA infringed U.S. patents 6,147,385, 6,173,349 and 7,804,734. The patents cover an implementation of SRAM, a shared computer bus system with arbiter and a memory sub-system with a data strobe buffer. Some of the patents were granted back in the nineties and such inventions may be considered as fundamental technologies or may not be used at all by modern chips. One of the patents will expire next year, hence, it will not have any effect on NVIDIA’s business even though it was infringed. 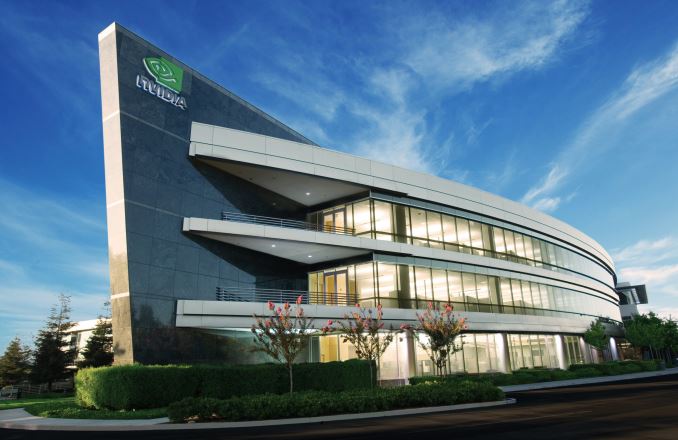 NVIDIA’s lawyers in turn have said that Samsung had “chosen three patents that have been sitting on the shelf for years collecting nothing but dust.” NVIDIA hopes that when several judges review the case in the coming months, it will be found not guilty of patent infringement.

“We are disappointed,” Hector Marinez, a spokesman for NVIDIA, said a statement. “We look forward to seeking review by the full ITC which will decide this case several months from now.”

Samsung accused NVIDIA of infringing its patents in mid-November, 2014, two months after the Santa Clara, California-based developer of chips sued the Suwon, South Korea-based conglomerate. NVIDIA asserted that graphics processing units integrated into Samsung’s Exynos system-on-chips as well as into Qualcomm’s Snapdragon SoCs infringe its fundamental graphics patents. NVIDIA asked ITC to ban sales of Samsung’s smartphones and tablets that use Exynos and Snapdragon chips, which allegedly infringed its patents, in the U.S. Samsung also asked the commission to stop sales of certain NVIDIA-based products in the U.S.

Last week a group of six ITC judges issued their final ruling concerning NVIDIA’s allegations against Samsung and Qualcomm. They found that Samsung and Qualcomm did not infringe two out of three patents of NVIDIA, whereas one patent was considered invalid. The ruling was very important not only for Samsung and Qualcomm, but for numerous other companies whom license graphics processing technologies from companies like ARM Holdings and Imagination Technologies, or buy SoCs from Qualcomm. 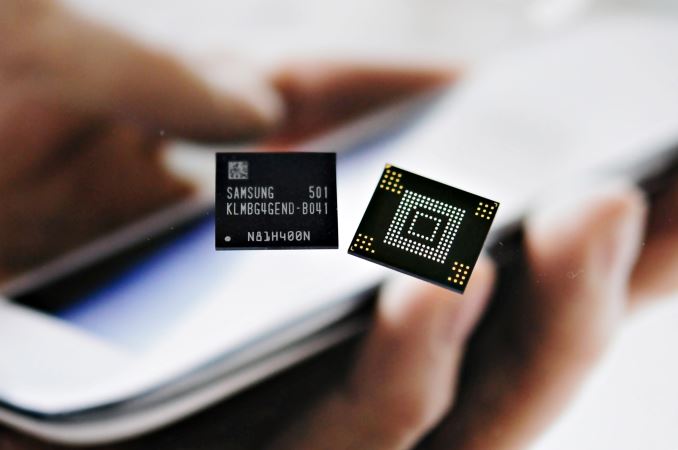 NVIDIA is the world’s largest supplier of discrete graphics processing units for personal computers. The company’s Tegra system-on-chips for mobile devices did not become very popular among makers of smartphones and tablets, which is why the company changed its SoC strategy in 2014 – 2015 to include going after vehicles, drones and other automotive applications.

NVIDIA Corp. has been trying to monetize its intellectual property by licensing its technologies and patents to third-parties starting from mid-2013. So far, NVIDIA has not managed to license its Kepler or Maxwell graphics cores to any other chip developer. Moreover, Samsung and Qualcomm will also not pay NVIDIA because they did not violate any of its patents, according to the ITC rulings.

The results of the legal fight between Samsung and NVIDIA are not final. Although the U.S. ITC found no violations by Samsung and infringements by NVIDIA, usually patent-related legal battles last for many years.