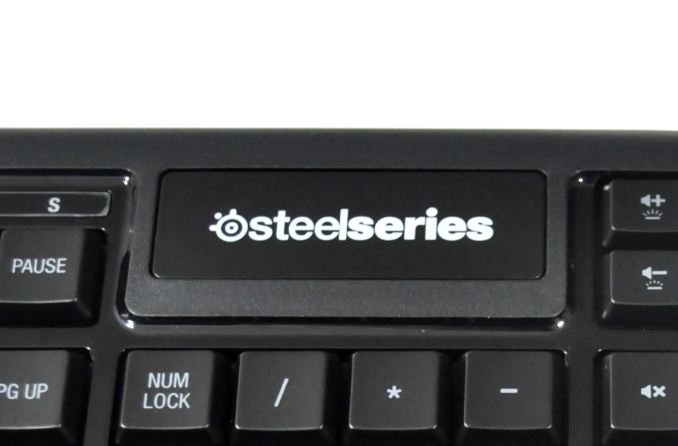 After the hype from Corsair's K70 RGB since its announcement early this year, mechanical RGB keyboards became all the rage. Several companies even managed to beat Corsair to the punch and release an RGB mechanical keyboard first, such as the tenkeyless Rosewill RGB80 that we reviewed several weeks ago. However, what about users that like the prospect of customizable lighting but are either unwilling to spend a lot of money for a keyboard or simply prefer membrane to mechanical keyboards?

SteelSeries has the answer to that question in the form of their Apex Gaming Keyboard. The Apex is a keyboard developed especially for gamers that want customizable lighting and advanced features but would like to stick with classic rubber dome switch keys. It has a very impressive list of features, which we will go through in detail in this capsule review. However, it also retails for $87, placing it dangerously close to the league of good mechanical keyboards. 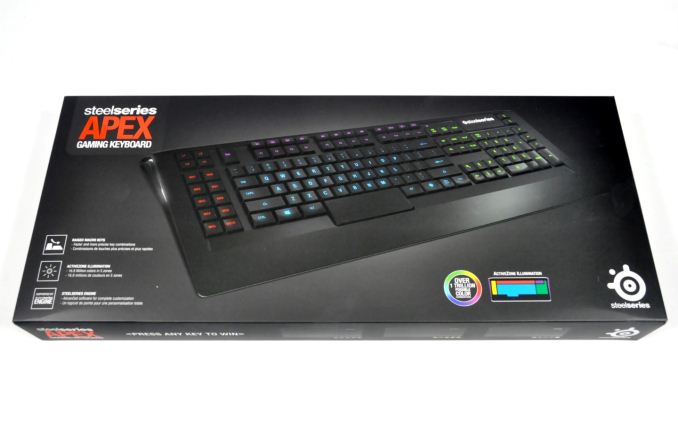 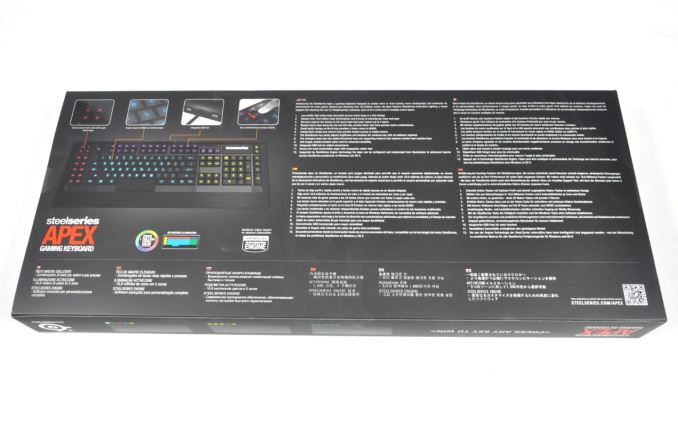 SteelSeries supplies the Apex in a simple, effective cardboard box. The artwork on the box is limited to a picture of the keyboard itself, with some information on its most important features printed on the back. Inside the box, the bundle is minimal; there are only two rubber feet, a sticker with the company logo, and a quick start guide. 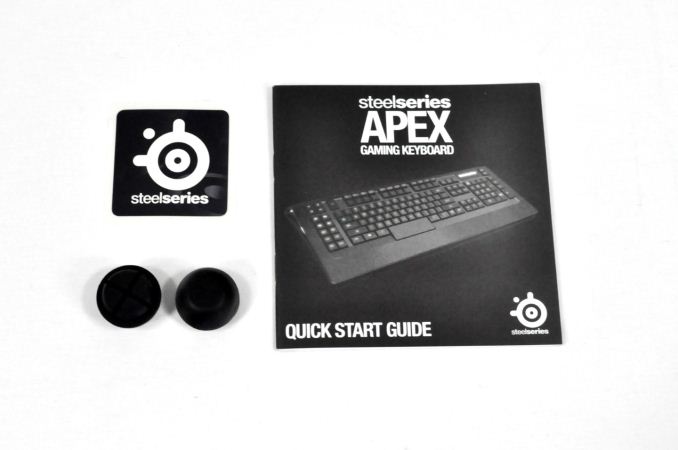