The FC10 comes in a plain, but, easy to carry around package. The sophisticated appearance of the package belies the fact that it just contains a computer case. The internals of the package are neatly laid out, with the heat conduction plates, pipes and other miscellaneous components in one box and a detailed assembly manual on top of it. 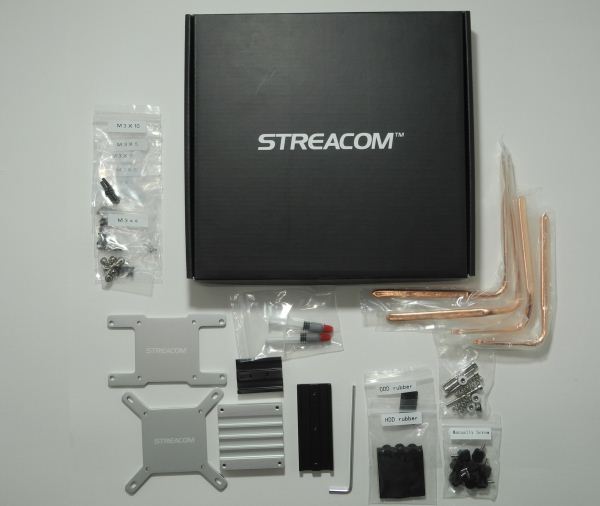 Describing the chassis itself as a thing of beauty would be an understatement. Our sample unit came in black (silver is also available). The chassis is made of solid aluminium and has a sandblasted finish lending it a premium look. After taking a look at the case, I can say that Streacom isn't exaggerating when they claim that the FC10 is a 'work of art combining form and function'.

The cooling solution consists of two components, the fins on the chassis and the heat pipes to take the heat away from the processor surface. 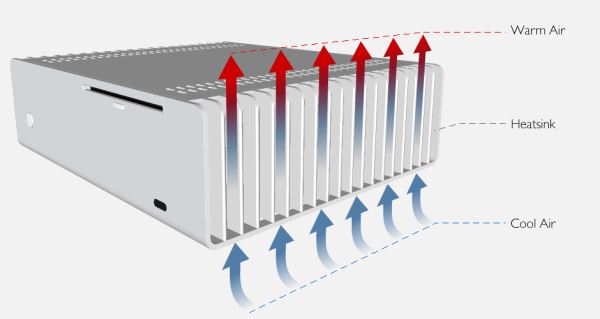 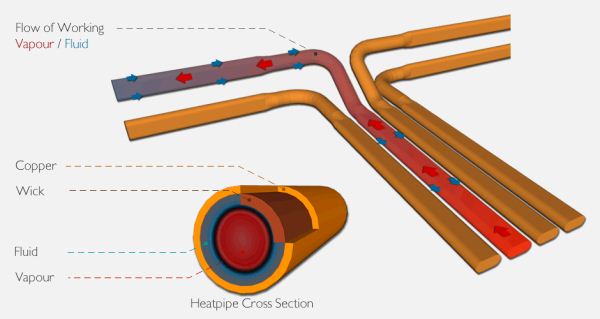 Inside the chassis, we have plenty of space and even two PCIe slots. The PCIe cards have to be mounted with flexible risers. Unfortunately, here is where we encountered our first issue with the FC10. Streacom went in for non-standard spacing between the two PCIe slots. This rules out the usage of dual-slot cards in the system. Streacom came back to us with the reasoning that having the 2 slots at the normal width would have left the dividing strip too thin and weak because of the all-aluminium chassis.

One of our reasons for going with the FC10 fanless chassis was to use it as a HTPC GPU testbed too. I have long since held the view that any HTPC GPU worth its salt had to come in a passive version from at least one AIB vendor. In 2012, we are at a stage where the integrated GPUs in Trinity and Ivy Bridge are more than enough for average HTPC users. 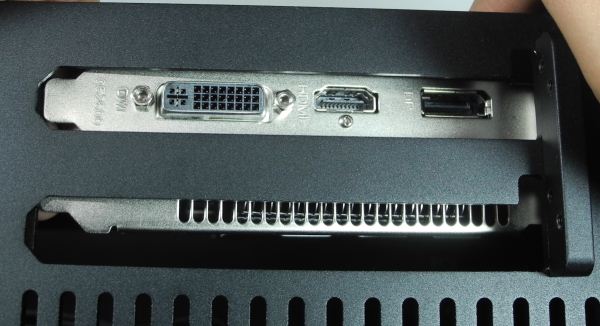 In order for users to get any meaningful HTPC capability not provided by Trinity and Ivy Bridge, a moderately powerful GPU such as the AMD 7750 or the NVIDIA GT 640 is needed. Unfortunately, their passive versions come in dual slot varieties. Not ones to be deterred by the original chassis design, we set out to fix this 'issue' (even though it is a non-issue for the majority of the builders out there). With the help of a rotary tool, it was trivial to take out the offending metal strip and polish and buff the edges. We had a little bit of trouble aligning the second fin inside the chassis, but carefully screwing in the metal plate ensured that the GPU was mounted in a stable manner. 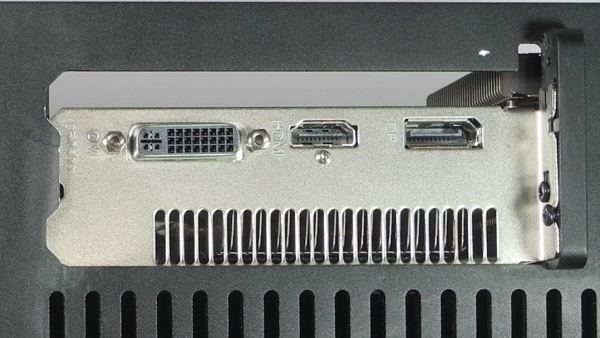 We will be looking at this configuration in detail in the third part of the series, but it should suffice to mention here that the arrangement worked fine in operation throughout. Another minor issue is the range of PSU ratings available. Users going in for a ATX board are not going to be happy with the maximum available 250 W PSU. Streacom indicated that ATX compatibility was mentioned only because the size of the chassis allowed it. However, they expect end-users to use either mITX or uATX motherboards only.

The Nano150 fanless PSU consists of two major components, the power brick AC / DC adapter and the power delivery module which slots inside the chassis. The power brick output is rated for 12.5A at 12V and operates in the 100 - 240V / 50 - 60Hz range. The bundled power plug was of the EU variety. It isn't much of an issue as the power plug is detachable. In any case, travel adapters are quite cheap. An alternate power cable is probably the better way to go about it if you are not in the EU. In any case, local resellers are bound to include the correct power plug.

The power brick hooks up to the power delivery module through a hole in the chassis. The module plugs directly into the 24-pin ATX power connected on the motherboard. The add-on cable set plugging into the module includes a 4-pin power connector, a molex connector and two SATA power connectors.