Ultra-wide-angles have become extremely popular in recent years and are a must-have for any smartphone as it opens up new capturing experiences in scenarios that previously just weren’t possible. The key points here is the viewing angle that the camera module achieves as well as the resolution of the sensor. Processing is also very important of course and that’s probably where we’ll see most differences from the various vendors.

Also, maybe unbeknownst to many, ultra-wide-angle can also serve as excellent macro unit as long as the manufacturer actually employs an auto-focus mechanism on the optics of the module; unfortunately, a lot of ultra-wide-angles are fixed focus. 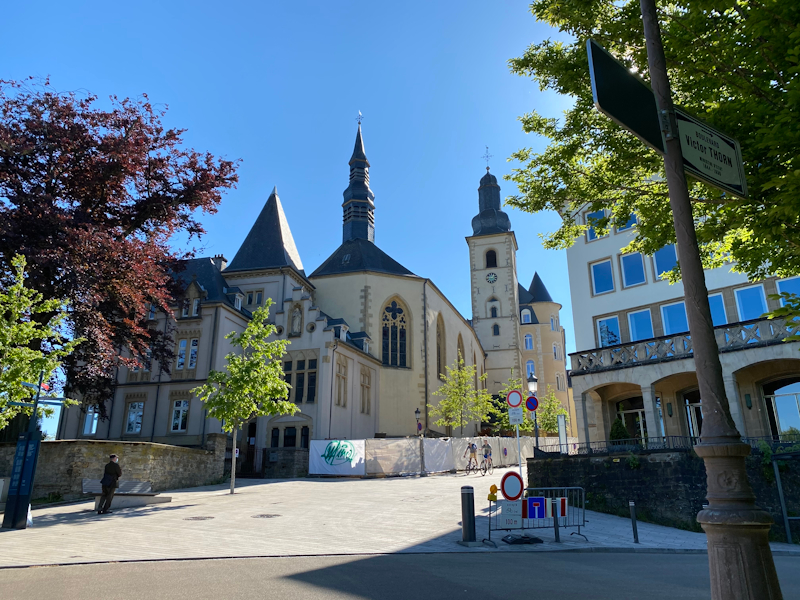 The widest ultra-wides are employed by Apple and Samsung which both have around 120° field-of-view, corresponding to an about 13-14mm equivalent focal length, while the remaining phones range from 15-18mm.

A lot of the phones do adequate jobs in terms of exposure, but my two favourites are the S20+ and the OnePlus 8 Pro, both which achieve a better dynamic range and HDR handling of the shadows.

It’s weird to see the processing differences to the S20 Ultra here as it’s the same camera module but on a different chipset, the Exynos S20+ is better in the HDR.

In practice at the default resolutions the Mate 30 Pro and P40 Pro have the best sharpness but that’s just because it’s a bigger sensor that also has to cover a smaller 3:2 aspect ratio field of view. Huawei doesn’t make it easy to use the 40MP mode of these sensors so it’s a hassle to switch to them, it’s a practically unusable feature in every-day photography.

The OnePlus 8 Pro is the only other phone with a high resolution ultra-wide-angle. The 48MP picture certainly gives a lot more detail than the default 12MP, but it loses out a bit in dynamic range. The optics here really can’t keep up with the sensor as we see quite a lot of chromatic aberrations throughout the scene, but frankly that’s to be expected at this focal range and FoV. 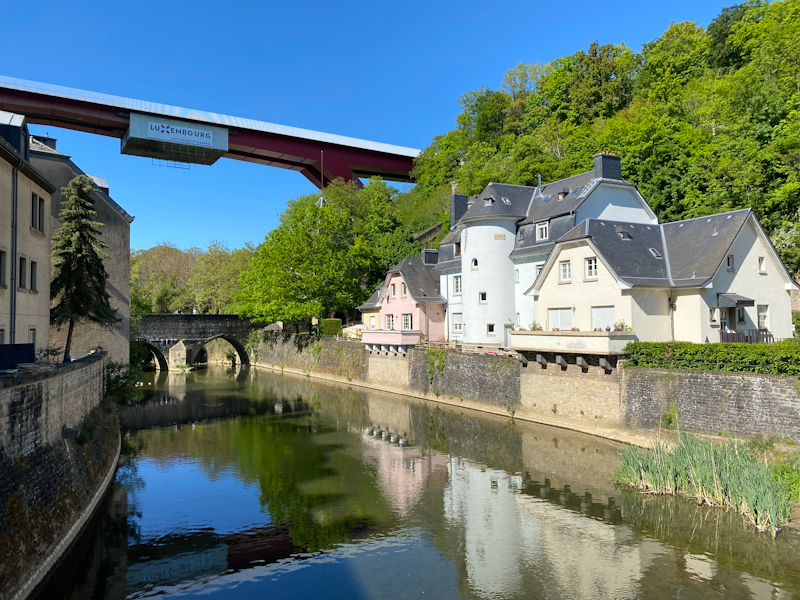 This next scene is a bit harder with dynamic range as we’re having bright sun-lit elements as well as dark elements in the shadows. It’s the OnePlus 8 Pro which provides the best exposure and natural look. In the 48MP mode I think the 8Pro actually does even bit better as it doesn’t flatten out the highlights as much on the building. The regular OP8 loses out in depth in the highlights and mid-tones and look flatter.

In this regard, the S20+ does better than the S20 Ultra and the iPhone 11 Pro as well, although the white building façade is blown out. The iPhone tries to compensate for this but ends up looking flat.

The V60 and Mi 10 Pro sensors here are also probably near their limits as they opted to blow out the white façade in order to keep more dynamic range in the rest of the image – a good choice as it’s still a good overall picture.

Huawei’s processing on the P40 Pro seem tamer than on the Mate 30 Pro so while it looks natural, it could have been a bit brighter in the exposure.

Just quickly switching over to the main high-resolution shots we again see the squiggles in the bridge barrier alongside rainbow Moiré in a lot of the phones. This time around it’s also slightly prevalent on the Mi 10 Pro and Reno3 Pro with Samsung sensors so it seems those sensors aren’t completely immune to it. 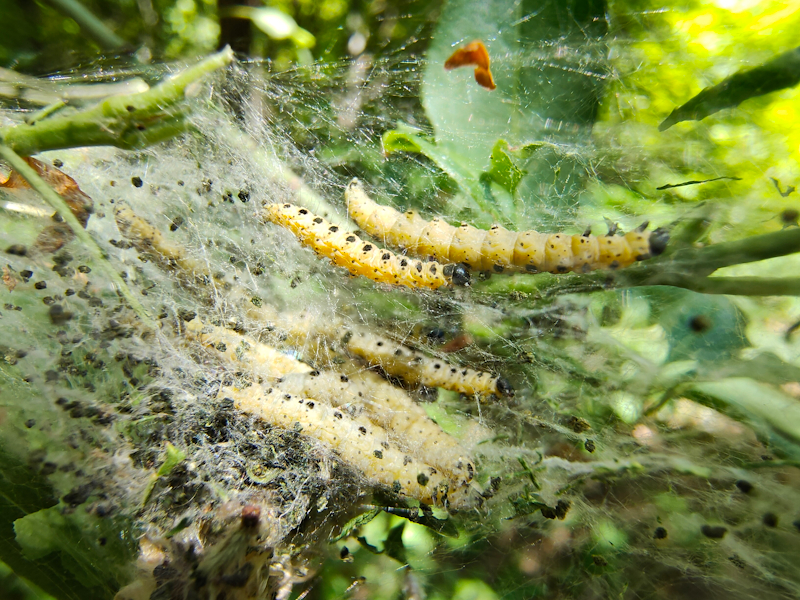 Macro photography isn’t normally something we test out in our reviews but it’s something I just wanted to quickly go over in this piece. Macro means that you have a high reproduction factor of an object across the camera’s sensor; a real macro camera generally is considered that an object of a certain physical size actually covers the same size across the sensor. You can achieve this in two ways, you either have long focal range to zoom in onto the object, or you move the camera closer to the object in which case the focus mechanism needs to be able to actually focus that close.

Most smartphones today have either one or the other option with their cameras, usually with their telephoto module or the ultra-wide-angle. There are also some cheaper phones out there with dedicated macro module but generally they’re all useless in terms of quality.

These shots of these caterpillars aren’t really apples-to-apples comparisons but rather just a showcase of the best-effort in terms of getting as close as possible to the subjects.

The default shot here is actually from the Reno3 Pro. Both phones have auto-focus UWA modules so you’re really able to hold up the phone extremely close to the subject and still have it in focus. This gives a quite great result in terms of magnification.

A lot of the phones with 2x modules weren’t really able to focus as close so that’s why generally I skipped those pictures are they’re just not useable, and you’re better off trying to focus with the main module.

It’s the higher magnification telephoto modules which do the best and that includes the S20 Ultra, the P40 Pro and the Mi 10 Pro, although none of them are quite as sharp as the Reno3’s UWA at the focal plane. 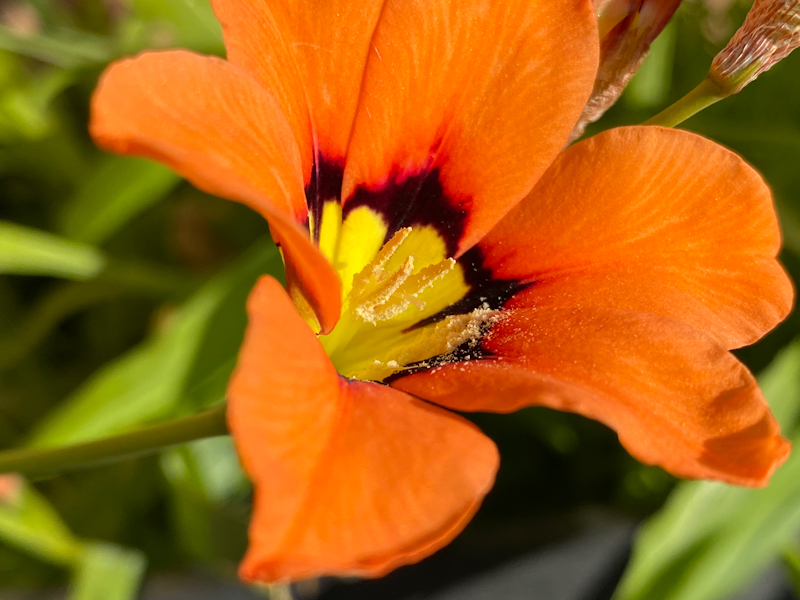 Sometimes you can’t actually get as close to the subject. Although the Reno3 phones have excellent macro shots of the centre of the flower I actually have to get as close to it that it bends one of the petals, which just doesn’t look as good for the shot.

The iPhone’s 2x telephoto actually does a real good job here in getting a good composition. The other phones have to sit back a bit further to focus properly. Oddly enough I got better shots with the regular OnePlus 8 rather than the 8 Pro here.

The S20 Ultra appears to get great magnification at the 4x zoom level but under closer inspection this is actually misleading as the phone actually took this with the main camera rather than the telephoto module, resulting in a blurry magnified shot.

The P40 Pro has the best real magnification amongst all the phones. I guess the narrow aperture of this module also helps it not have a quite as thin focal plane, I had to stop down to f/14 on the Fuji to get something that was similar.

In general, the first step to having a good ultra-wide-angle is actually having one, so the Pixel 4 eliminates itself from the competition here. The second step is considering the field of view of the UWA. Apple and Samsung have the widest views amongst all other vendors out there and this regard I do find them to be the most “fun” with their cameras.

Quality-wise, things vary quite a bit depending on what the processing ends up deciding to do. I found the S20 phones probably the most consistent on what they’re doing and they handle dynamic range the best in terms of the different scenarios whereas some of the other phones might end up producing flatter images, even when sometimes they aren’t quite as sharp. The OnePlus 8 Pro’s camera certainly is the sharpest amongst the UWA’s, and sometimes it even produces the best exposures, but it’s far less consistent.

LG, Xiaomi’s UWA’s are a bit hit and miss. They can be excellent, but sometimes the exposures and tones are more off than others.

Huawei’s modules are also technically great, but their reduced field-of-view take away a bit of the experience of an ultra-wide. In general, you can’t go too wrong with either Apple, Samsung or the OnePlus 8 Pro in terms of fun ultra-wide photography.