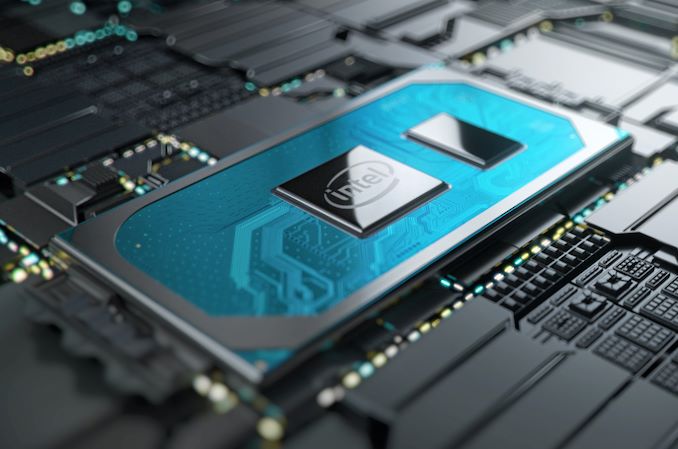 It was recently brought to our attention that three new Ice Lake CPUs were listed on Intel’s online ARK database of products: the Core i7-1060NG7, the Core i5-1030NG7, and the Core i3-1000NG4. These differ from the ‘consumer’ released products by having an ‘N’ in them, and specification-wise these CPUs have a slightly higher TDP along with a slightly higher base clock, as well as being in a smaller package. We reached out to Intel, but in the meantime we also noticed that the CPUs line up perfectly with what Apple is providing in its latest Macbook Air.

Intel’s Ice Lake family is the first generation of 10nm processors that the company has made widely available. We’ve covered Intel’s ups and downs with the 10nm process, and last year it launched Ice Lake as part of its 10th Generation Core family, focusing more on premium products that need graphics horsepower or AI acceleration. In the initial announcement, Intel stated that there would be nine different Ice Lake processors coming to market, however we learned that the lower-power parts would take longer to arrive.

These three new CPUs actually fall under that ‘lower power’ bracket, meaning they were meant to be coming out about this time, but are labelled differently to the processors initially announced. This is because these new CPUs are officially listed as ‘off-roadmap’, which is code for ‘not available to everyone’. Some OEMs, particularly the big ones like Apple, or sometimes HP and others, will make a request to Intel to develop a special version of their products just for them. This product is usually the same silicon as before, but binned differently, often to tighter constraints: it might differ in frequency, TDP, core count, or the way it is packaged. This more often happens in the server space, but can happen for notebooks as well, assuming you can order a larger amount.

These new CPUs are different because they have an ‘N’ in the name. This translates, in the case of the Core i7, to +1W on the TDP, +200 MHz on the base frequency, and a much smaller package size. They are all classified as Iris Plus graphics, and the G7 indicates 64 EUs while the G4 indicates 48 EUs. Interestingly the new CPUs have Intel’s TXT and Optane Memory Support disabled. Increasing the TDP by 11% and the base frequency by 20% is probably very reasonable – ultimately the TDP affects more for the sustained performance, for which customers that want custom versions are probably optimizing for quite well.

Another aspect is the smaller package size. Intel for the Ice CPUs traditionally has two packages - a Type 3 at 50x25mm, and a Type 4 at 26.5 x 18.5 mm. With Type 4, the CPU and IO chips are close together and have a shim to stiffen the package. This new package seems to be off-roadmap as well, without the shim - a 'Type 5' package if you will. The smaller package also helps in designing the system, leaving more room for other components. Arguably this is the biggest change with these CPUs, reducing the package from 26.5 mm by 18.5 mm to 22.0 mm by 16.5 mm, a 26% size reduction.

We suspect these are the CPUs in the most recent updates to Apple’s Macbook Air line. Apple historically does not list exactly which processors it uses in its devices, but the website shows the following: 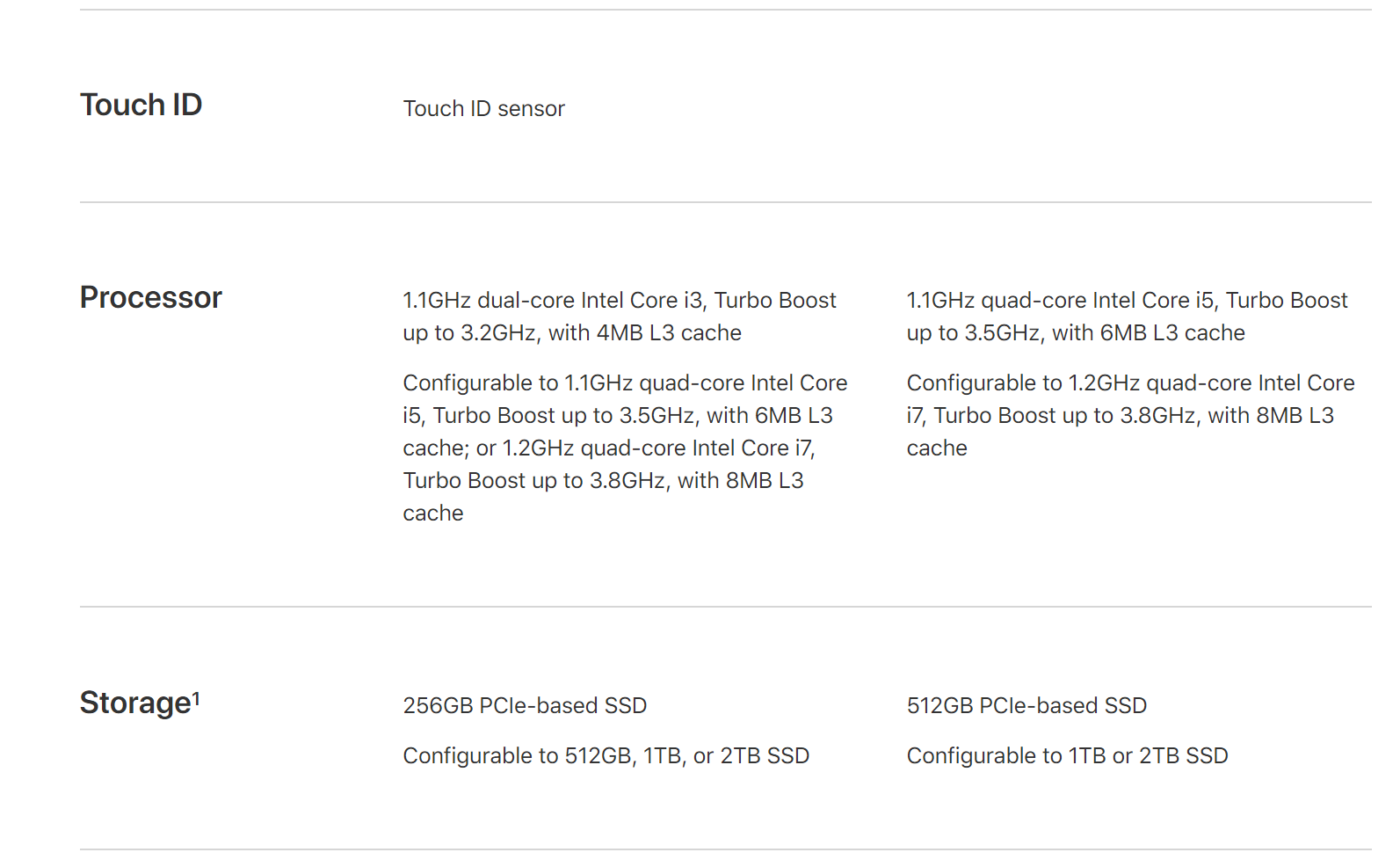 These specifications line up. Two of the three CPUs already have Geekbench benchmark results submitted to the online database.

When we approached Intel asking what these CPUs were, and the official line is:

“The ‘N’ notes a slightly differentiated, customer-specific version of those SKUs. Those slight differences require a signifier for our internal SKU management and ordering systems. The N is not a new subfamily or directly connected to a specific set of features, for example.”

This goes in line with what we stated above about customer-specific binning. Apple will no doubt be ordering a few million of these CPUs, so Intel is prepared to add an extra binning step just for the business.