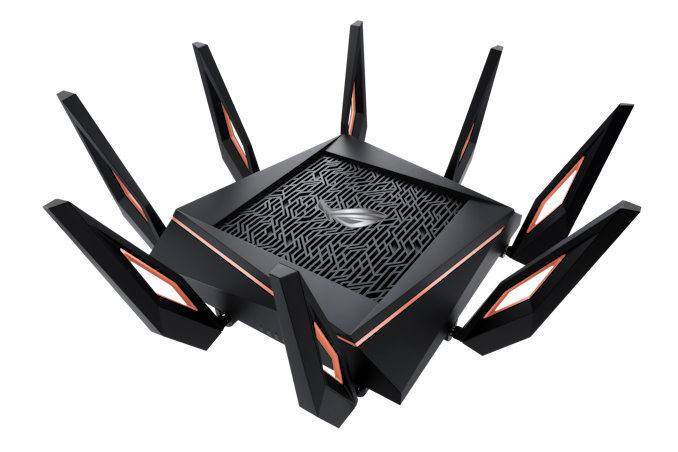 Over the last generation of computing, there has been an explosion of devices that no longer have or need the capability of connecting to a hard-wired Ethernet connection, and that trend shows no intention of slowing down. When Personal Computers first started to utilize wireless Network Interface Cards (NICs) they would almost always be the sole device on the network. Fast forward to today, and practically every home has multiple devices, if not dozens, where the devices communicate using radio waves, either over a cellular connection, or over a home wireless network featuring Wi-Fi.

In the PC space, which is the focus of this article, cellular connectivity certainly exists, but almost exclusively in niche roles. While there are advantages to offering directly cellular connection on the PC, the extra recurring cost, especially in North America, means that most laptop owners will use Wi-Fi for network communication.

In an effort to simplify branding, the latest three standards of 802.11n, 802.11ac, and 802.11ax have been rebranded to Wi-Fi 4, Wi-Fi 5, and Wi-Fi 6, respectively. In the long term, the new branding should be much easier for most people to grasp, since larger means newer, although we’ve already got some confusion with Wi-Fi 6E – the 6GHz band addition for Wi-Fi 6 – so we shall see how that goes. 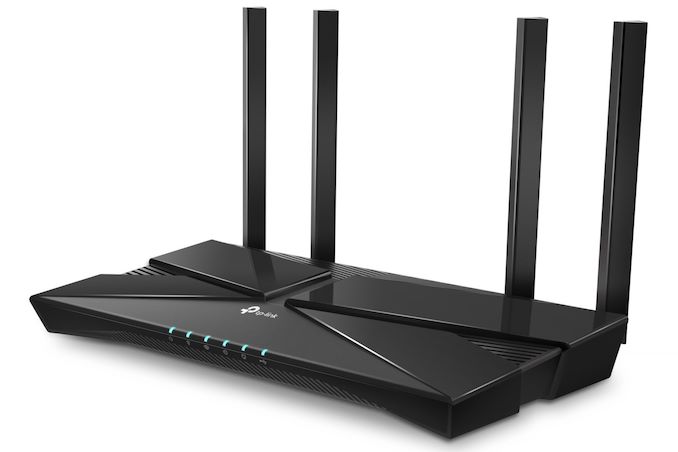 Today, most homes should have at least Wi-Fi 4, or what used to be 802.11n. After all, this standard came along in 2009. Many will even have Wi-Fi 5, or 802.11ac, which offers some speed upgrades and a few optional extra features to help with scaling. Wi-Fi 6, or 802.11ax, is a very new standard, and until the end of 2019 there were not even that many devices which could connect over it. So, what is the point of this new standard, and do you really need to upgrade your home network?

This article intends to help answer those questions, as well as show how we at AnandTech are transitioning to Wi-Fi 6 for future reviews.