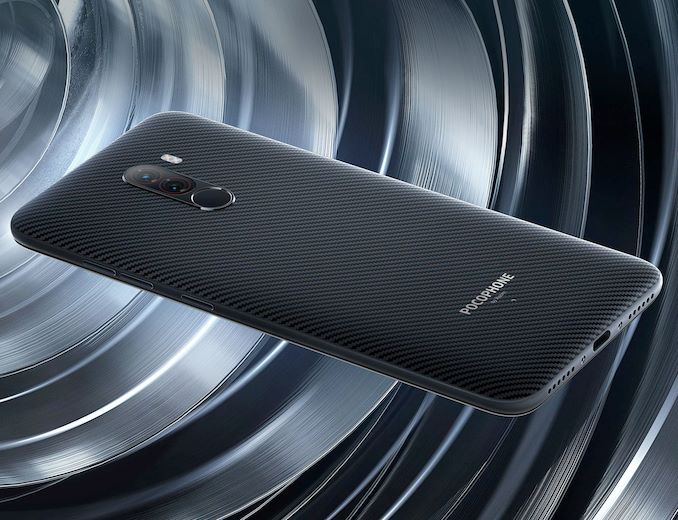 In a bid to address the smartphone market as broadly as possible, Xiaomi has introduced a number of sub-brands over the years, including Black Shark, Redmi, and Poco. But even with Xiaomi's deep involvement, those brands aren't necessarily meant to always stay tied to their parent company, it would seem. Effective immediately, Xiaomi is spinning of POCO entirely, transforming it into an independent company and will now have its own strategy that will not depend on Xiaomi.

So far, Poco has released only one smartphone, the Pocophone F1. The handset was launched in 2018 and offered a rather competitive combination of specifications and price. In the recent days rumors transpired that the Pocophone F2 was in the works and its launch was imminent. Around the same time, Xiaomi announced the spin off.

“Poco F1 is an extremely popular phone across user groups, and remains a top contender in its category even in 2020. We feel the time is right to let Poco operate on its own now, which is why we’re excited to announce that Poco will spin off as an independent brand,”

It is not completely clear how ownership of Poco will be structured. Meanwhile, as a separate entity, Poco will inevitably compete against Xiaomi, but it looks like both entities are prepared for that.

In the recent years Xiaomi has consistently introduced new categories of products in a bid to build up its own ecosystem and not only increase its ARPU (average revenue per user), but also attract new clients with new devices. And while Poco will initially target smartphones and other mobile devices, the overall small size of the firm and its product portfolio means that competition from this brand should not significantly affect Xiaomi’s business, at lease initially.

What remains to be seen is what exactly will Poco inherit from Xiaomi. Today, Poco uses Xiaomi's MIUI and some other software, so it will be interesting to see whether as a separate company Poco will develop its own UI and applications, or will continue to use something from Xiaomi.