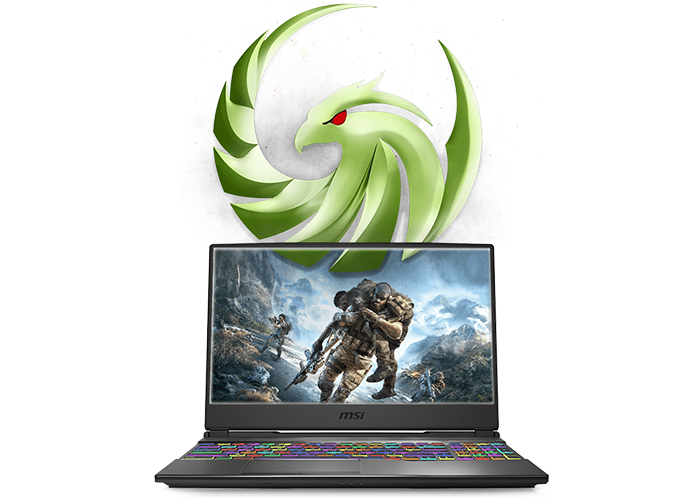 MSI is preparing to release a gaming laptop based exclusively on AMD’s CPU and GPU mobile hardware. The Alpha 15 from MSI will be among the first notebooks to use AMD’s latest Radeon RX 5500M GPU.

As the name suggests, MSI’s Alpha 15 is a 15.6-inch class laptop that comes with a Full-HD IPS-class display featuring a 120 Hz, 144 Hz, or 240 Hz refresh rate as well as AMD FreeSync variable refresh, depending on the model. The Alpha 15 weighs 2.3 kilograms and features a 27.5 mm z-height, making it as portable as other gaming notebooks on the market.

MSI’s Alpha 15 notebooks - which the company calls world's first 7nm gaming laptop - will be based on AMD’s Ryzen 7 3000-series mobile CPU family up to four cores, and is accompanied by the Radeon RX 5500M GPU with 4 GB of GDDR6 memory. To cool down the CPU and the GPU, MSI uses a cooling system featuring seven heat pipes as well as two blowers. Depending on exact configuration, the Alpha 15 can be equipped with up to 64 GB of DDR4 memory, one M.2 SSD (with a PCIe 3.0 x4 or SATA interface), and one 2.5-inch SATA hard drive. 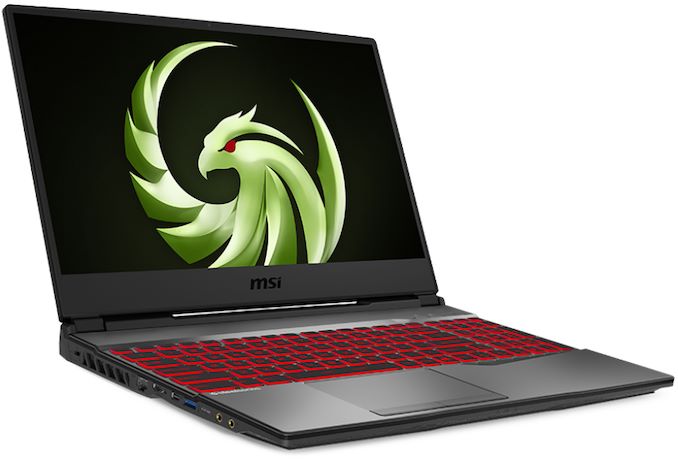 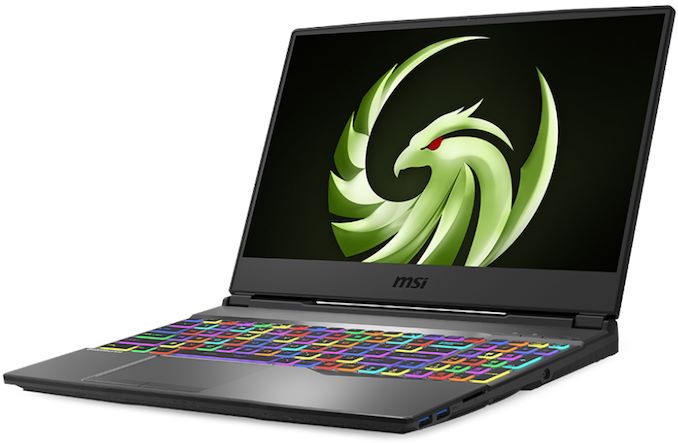 MSI’s Alpha 15 notebooks will come equipped with a 51 Wh battery and a 180 W power brick. The manufacturer does not disclose a proposed battery life. 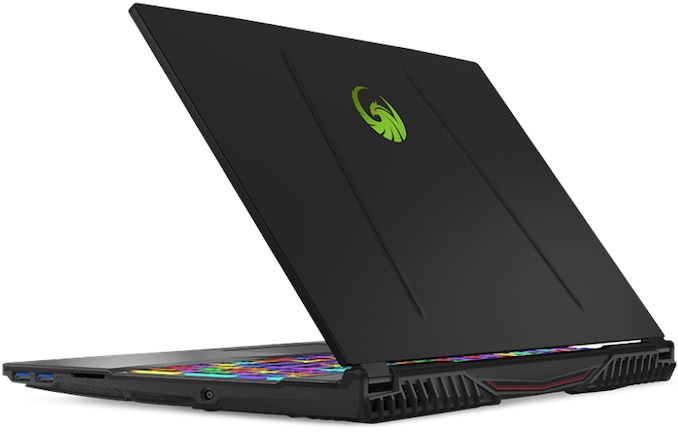 MSI’s Alpha 15 will be available in the near future. Pricing will depend on exact configurations.