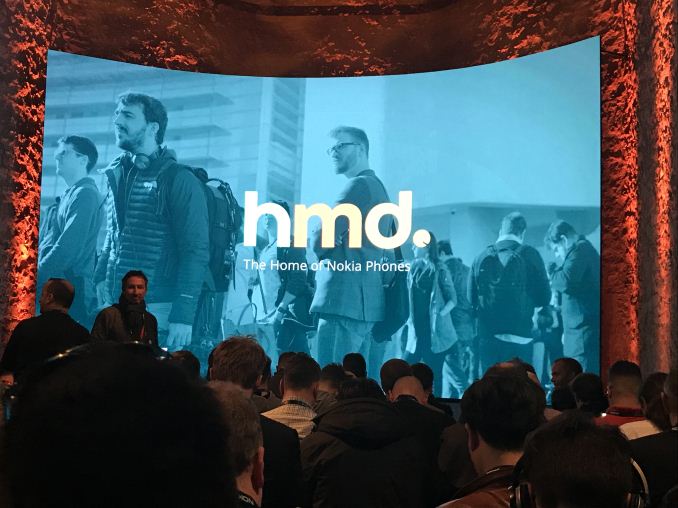 09:59AM EST - We are live from the Barcelona Museum of Contemporary Art, where HMD Global plans to announce new Nokia smartphones.

10:02AM EST - According to TrendForce, HMD sold about 11.5 million Nokia-branded phones last year, more than brands like Sony. Jumping from 0 to 11.5M is an achievement 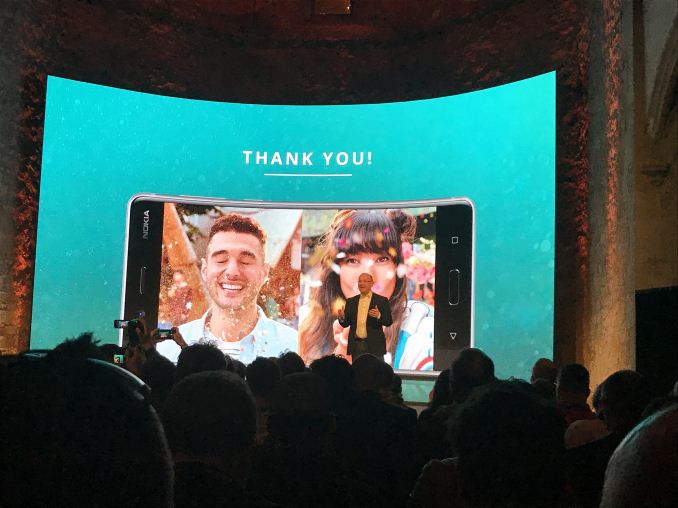 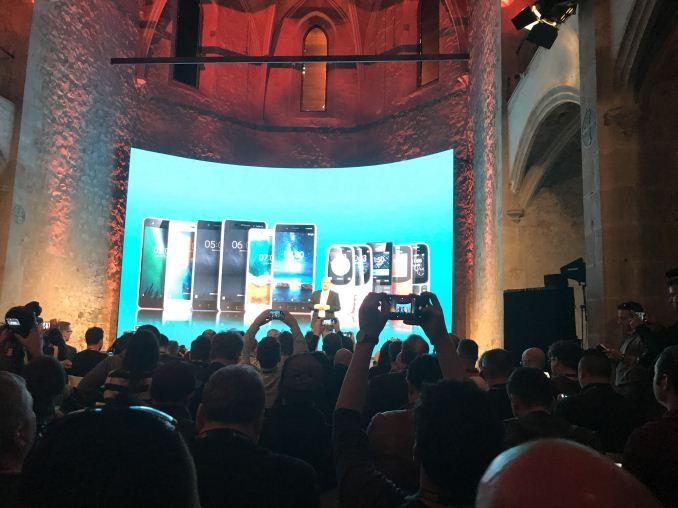 10:04AM EST - The brand introduced 11 phone models and started operations in 80 countries 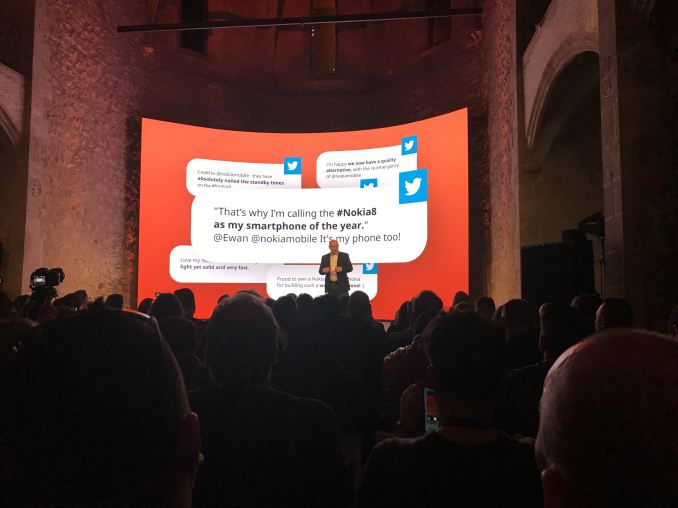 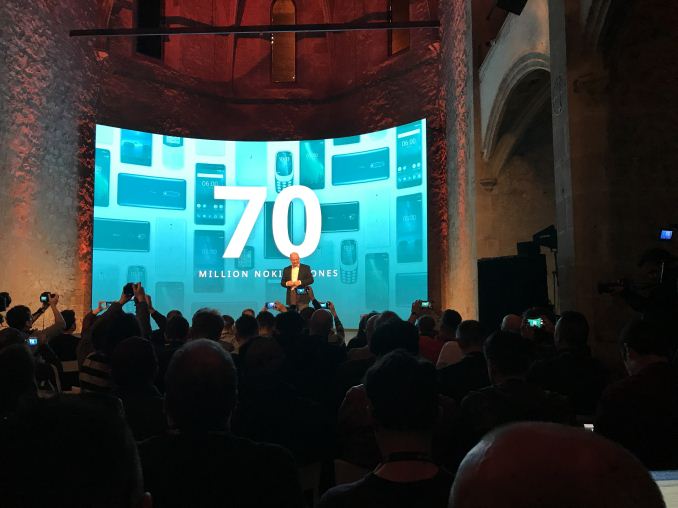 10:06AM EST - This year the company plans to expand its portfolio and go to new markets. 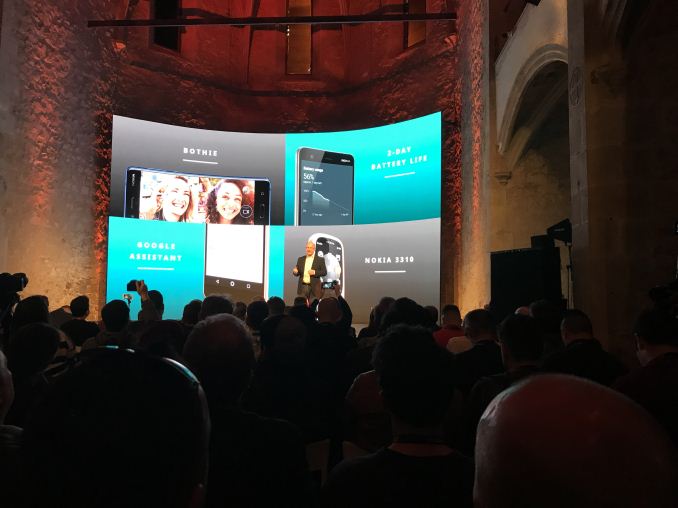 10:07AM EST - HMD recaps its innovations from 2017 and promises to bring something new this year. 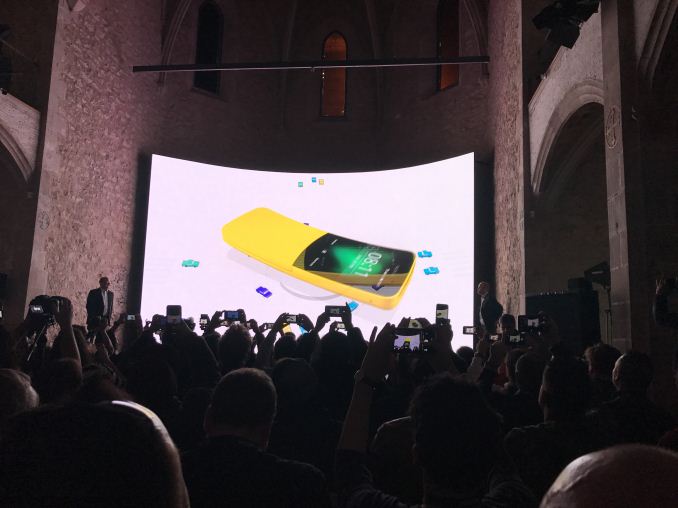 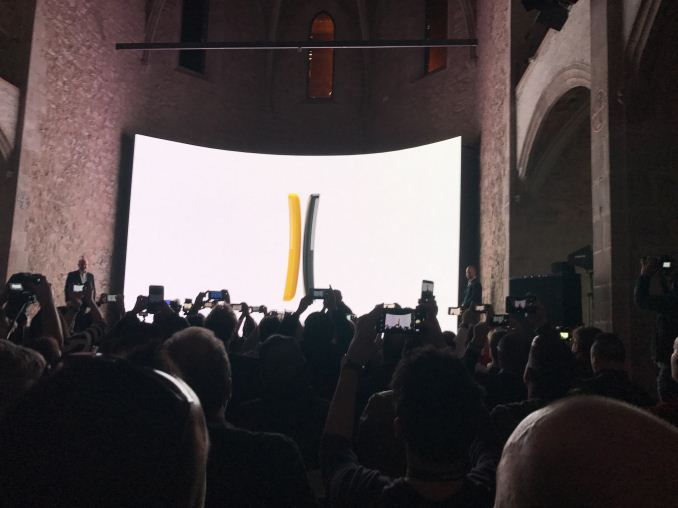 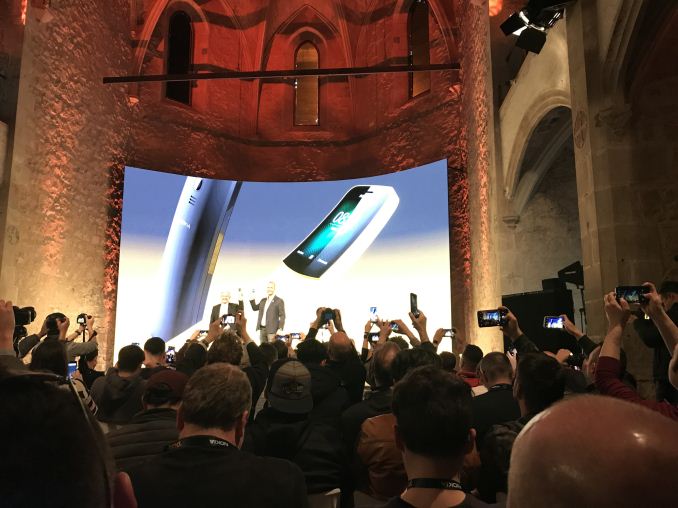 10:09AM EST - For those feel nostalfic, Nokia will offer re-imagined 8110 later this year.

10:10AM EST - Obviously, the new Nokia 8110 4G will suport LTE. Along with Google Assistant, Google Maps, Facebook, Twitter and... Snake, of course. 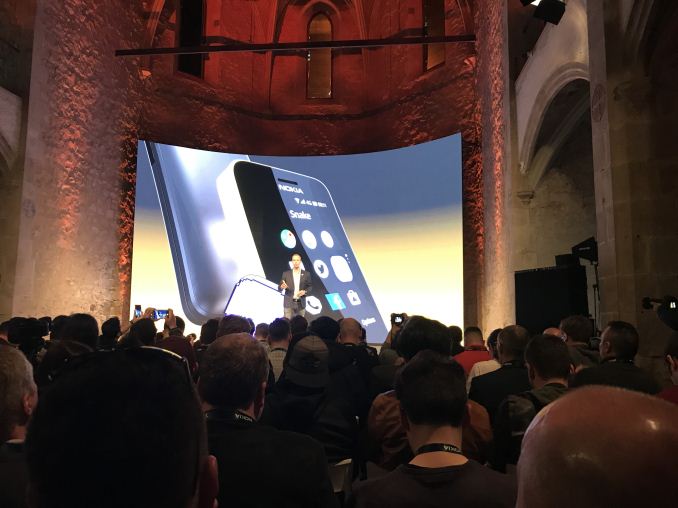 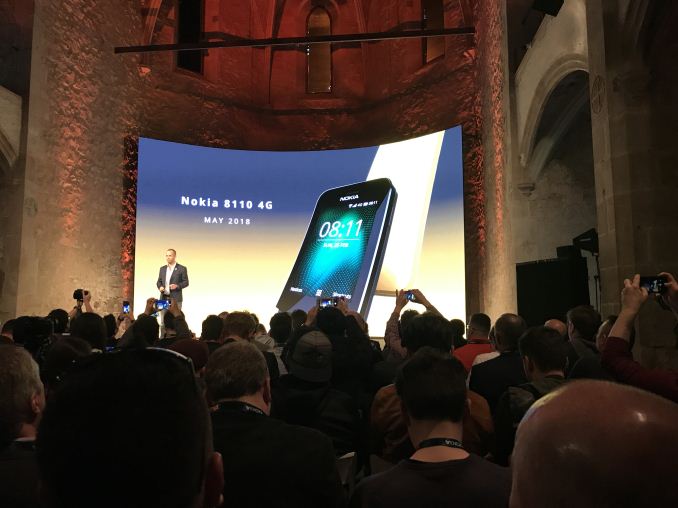 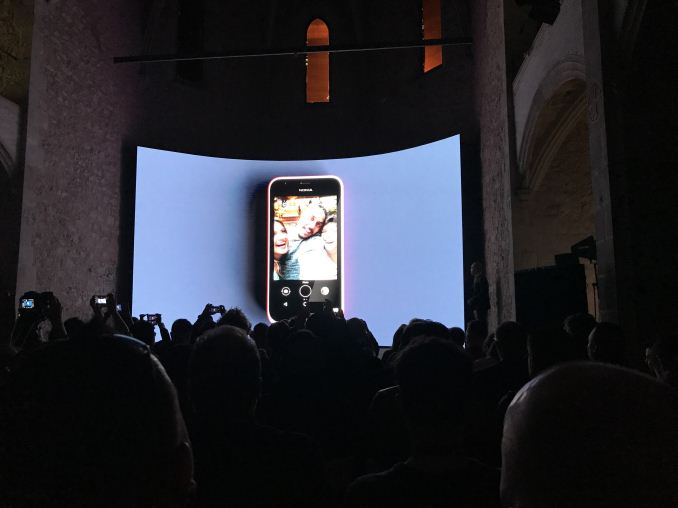 10:13AM EST - In addition to inexpensive Classics, Nokia plans to introduce the Nokia 1 smartphone for price-conscious buyers in developing countries. 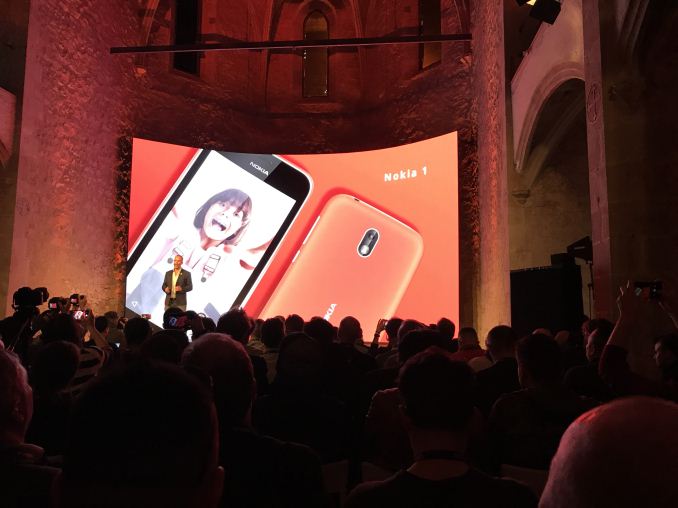 10:14AM EST - The Nokia 1 is based on the Android Oreo Go Edition, so, should work smoothly. 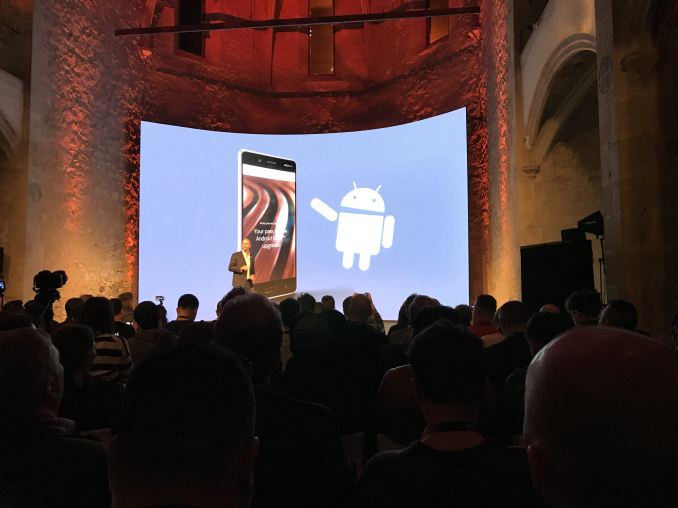 10:16AM EST - Nokia is proud that it could push the Android Oreo to high-end products already in 2017. The Nokia 3 and 2 will get it in the coming weeks. 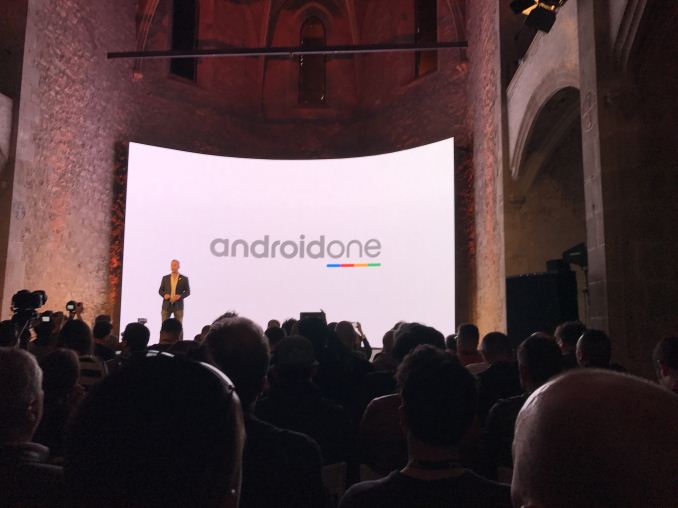 10:17AM EST - In addition, Nokia plans to release Android One phones. 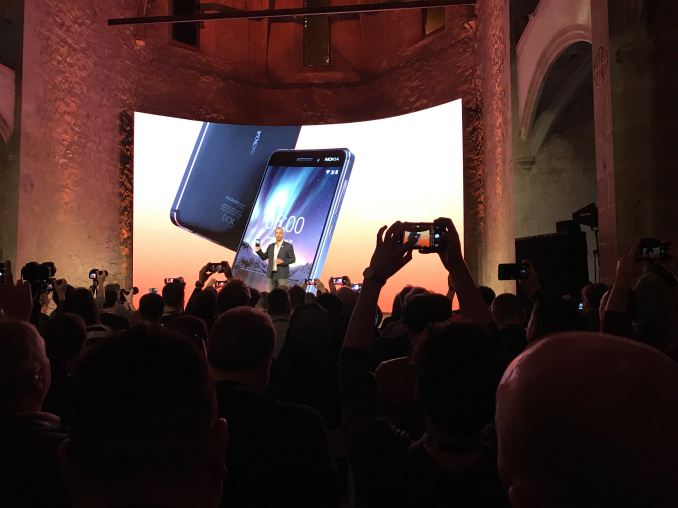 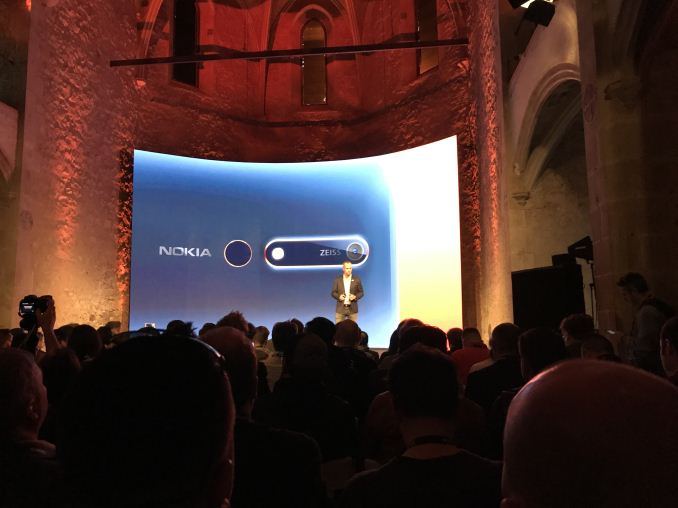 10:19AM EST - It will come in aluminum unibody, feature Zeiss optics and will be powered by the Snapdragon 630 SoC. 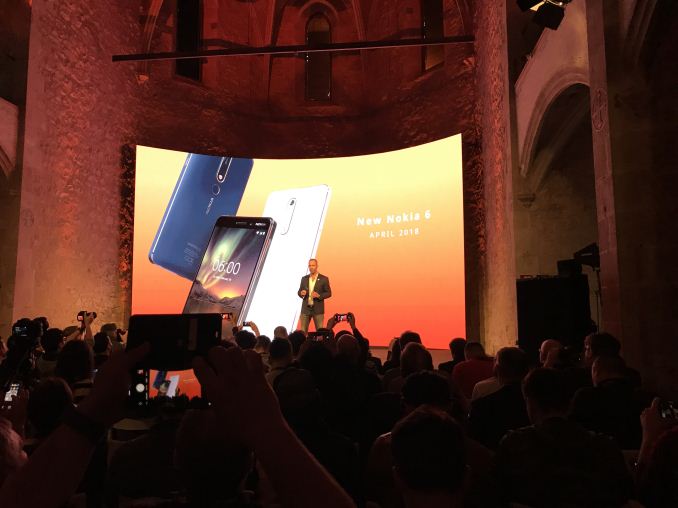 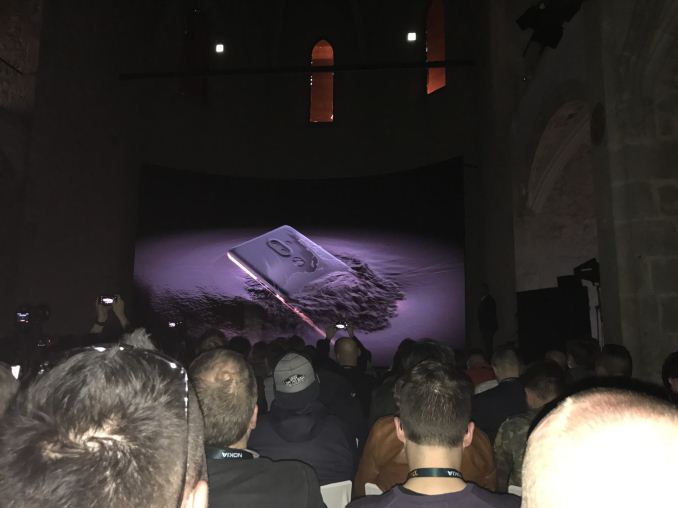 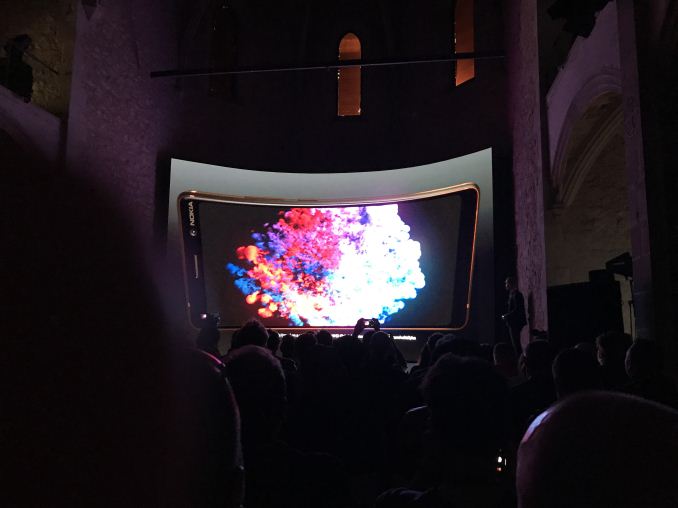 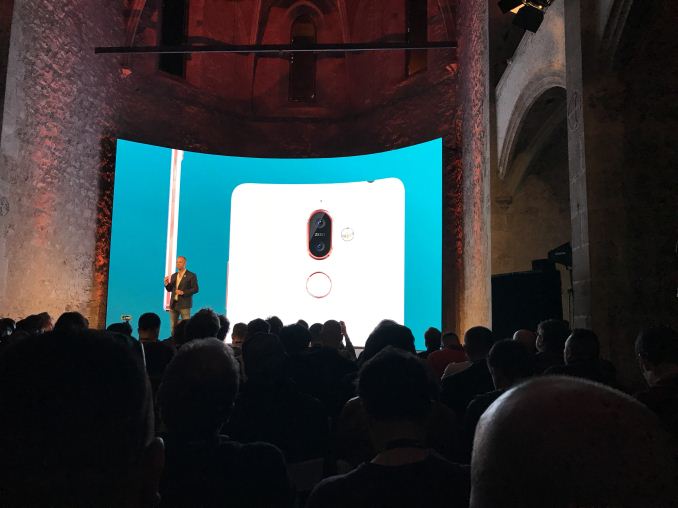 10:24AM EST - The new Nokia 7 Plus comes with a redesigned camera and comes with the Snapdragon 660 SoC. 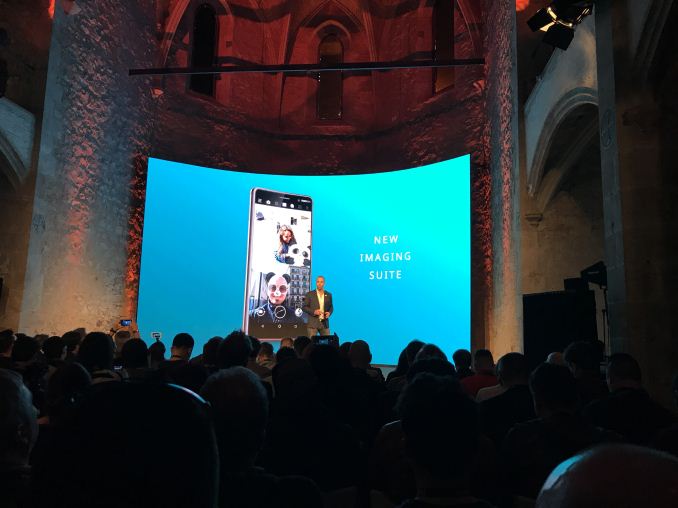 10:25AM EST - Built-in software will include an AI-based imaging suite. 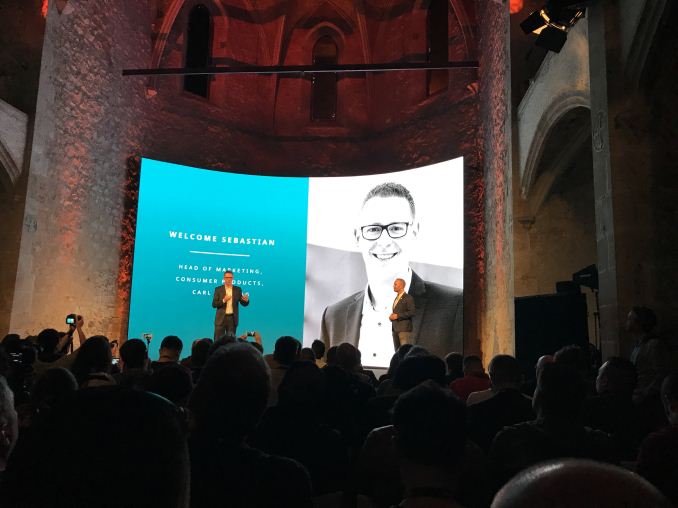 10:26AM EST - Recapping what Zeiss and Nokia have achieved over the years - from the N-series phones to PureView.

10:27AM EST - He did not announce anything new, but told us to stay tuned. 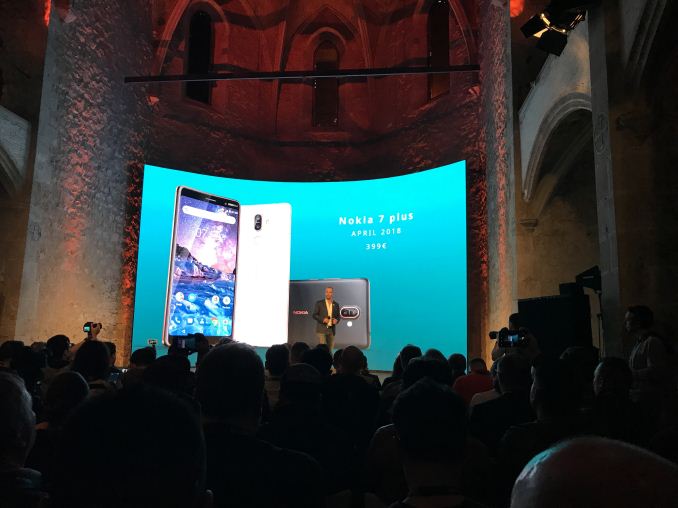 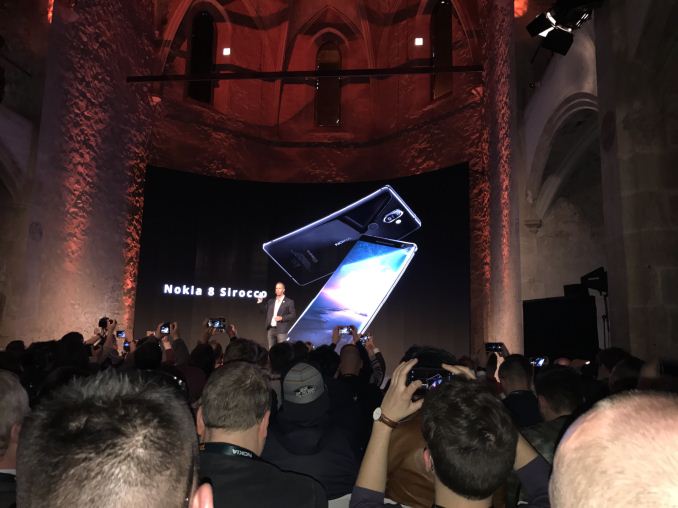 10:29AM EST - Finally! A Nokia phone with an eye-catching design. Introducing the Nokia 8 Sirocco. 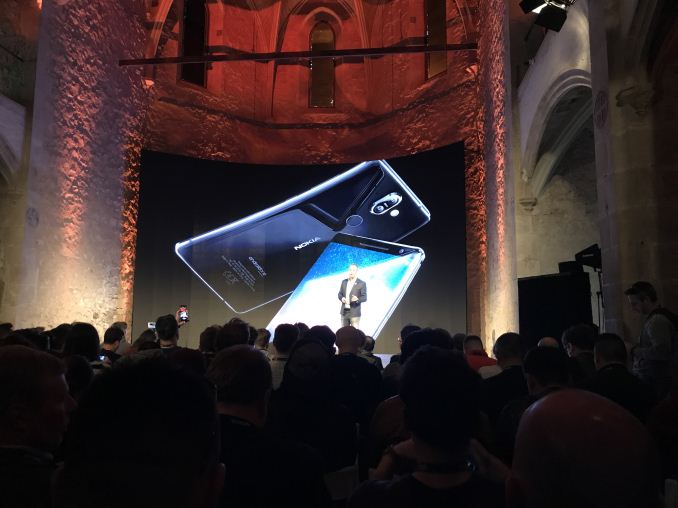 10:31AM EST - The Nokia 8 Sirocco is made of steel and glass. Comes with the same cameras as the 7 Plus. 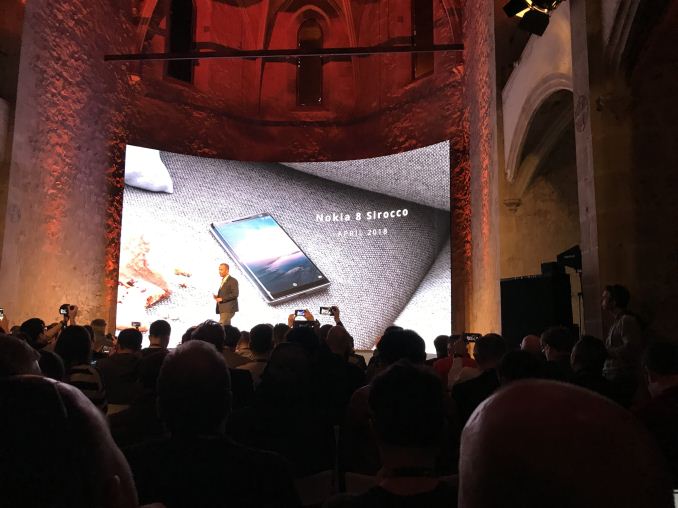 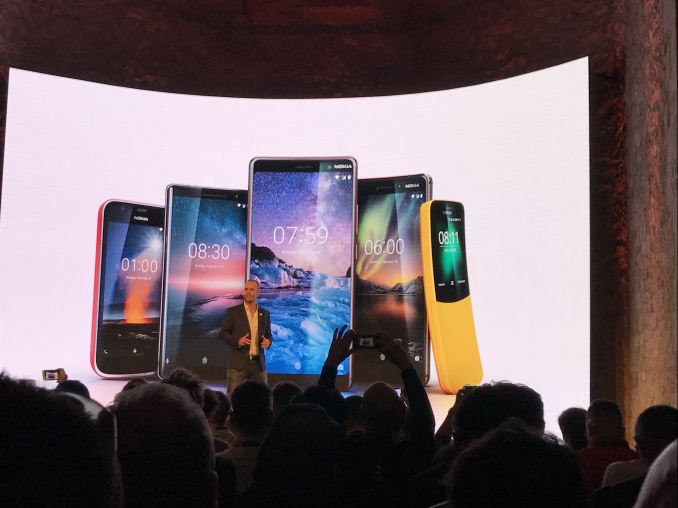 10:33AM EST - Recapping what they announced today, from cheap Nokia 1 to the design masterpiece Nokia 8 Sirocco. 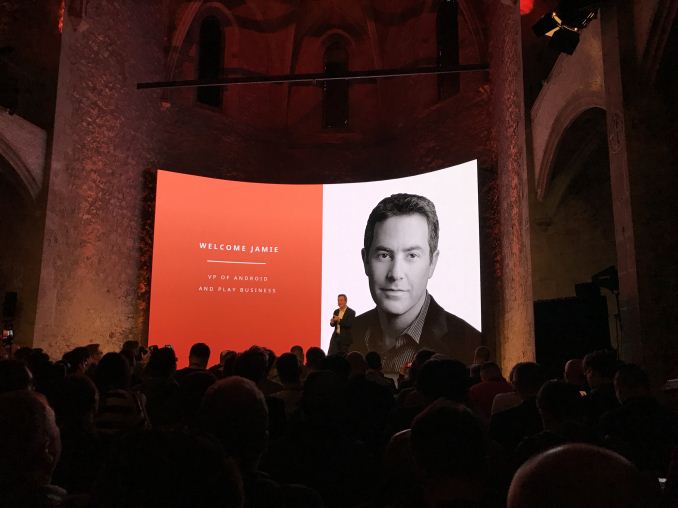 10:34AM EST - HMD invited Google's VP and Play business to the stage. Google likes to work with HMD, he says.

10:35AM EST - In a bid to continue increasing sales of smartphones, Google believes that handset makers need to introduce cheaper models for emerging markets. 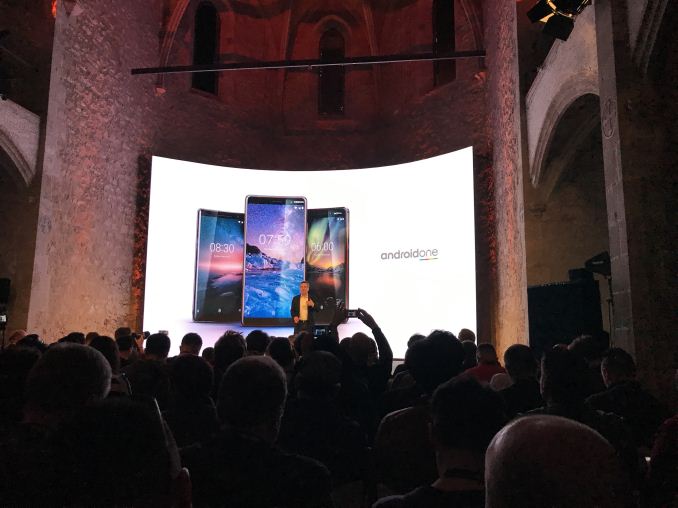 10:36AM EST - Android One is obviously another important initiative that enables Google to bring innovations to various devices quickly.

10:39AM EST - The Google exec seems to be excited about the new Nokia 7 Plus and Nokia 8 Sirocco and says that they will get better over time due to innovations of the OS.

10:41AM EST - So, that's it, Nokia today refreshed its higher-end phones, introduced a new Classics and a new entry-level Nokia 1 for emerging markets.