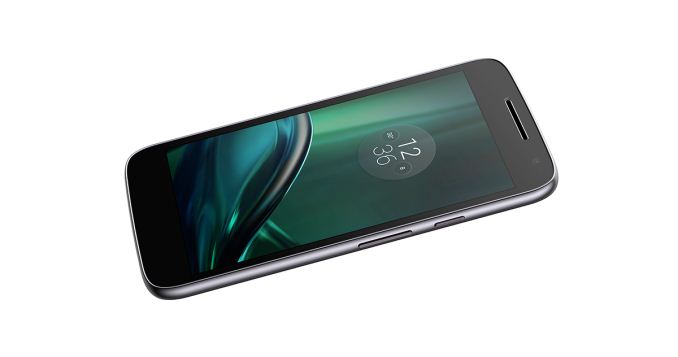 Today Motorola announced that they're bringing an additional member of its Moto G4 family: the Moto G4 Play, to the United States. A refreshed third-generation Moto G (2015), it’s a lower-cost option to the Moto G4 and Moto G4 Plus. The phone has been on the market for a few months now, but previously was only available in developing markets like Brazil and India.

The Moto G4 Play shares many components with the Moto G (2015) it replaces. It has a Snapdragon 410 SoC that comes with four ARM Cortex-A53 CPUs running at up to 1.4GHz and an Adreno 306 GPU. There’s also 2GB of LPDDR3 RAM and 16GB of eMMC NAND storage that’s expandable via microSD card.

The 720p (1280x720) IPS LCD display is also unchanged from the older Moto G. At 5.0-inches,
the Moto G4 Play’s display makes it the smaller, lighter option relative to the other Moto G4’s and their 5.5-inch screens.

All of the Moto G4s have a 5MP front-facing camera with f/2.2 aperture, but the rear cameras are all different. The Moto G4 Play comes with a modest 8MP camera with contrast autofocus. There’s no PDAF/laser AF, OIS, or dual-tone LED flash, but it does have automatic HDR.

Connectivity is also similar to the old Moto G, with support for 802.11b/g/n Wi-Fi only on the 2.4GHz band. The more expensive Moto G4s also work on the 5GHz band. The Moto G4 Play has Bluetooth 4.1 LE but, like the other G4s, no NFC. There’s still a microUSB port on the bottom edge too. All three Moto G4s have an integrated Qualcomm Category 4 LTE modem and use MicroSIM cards. 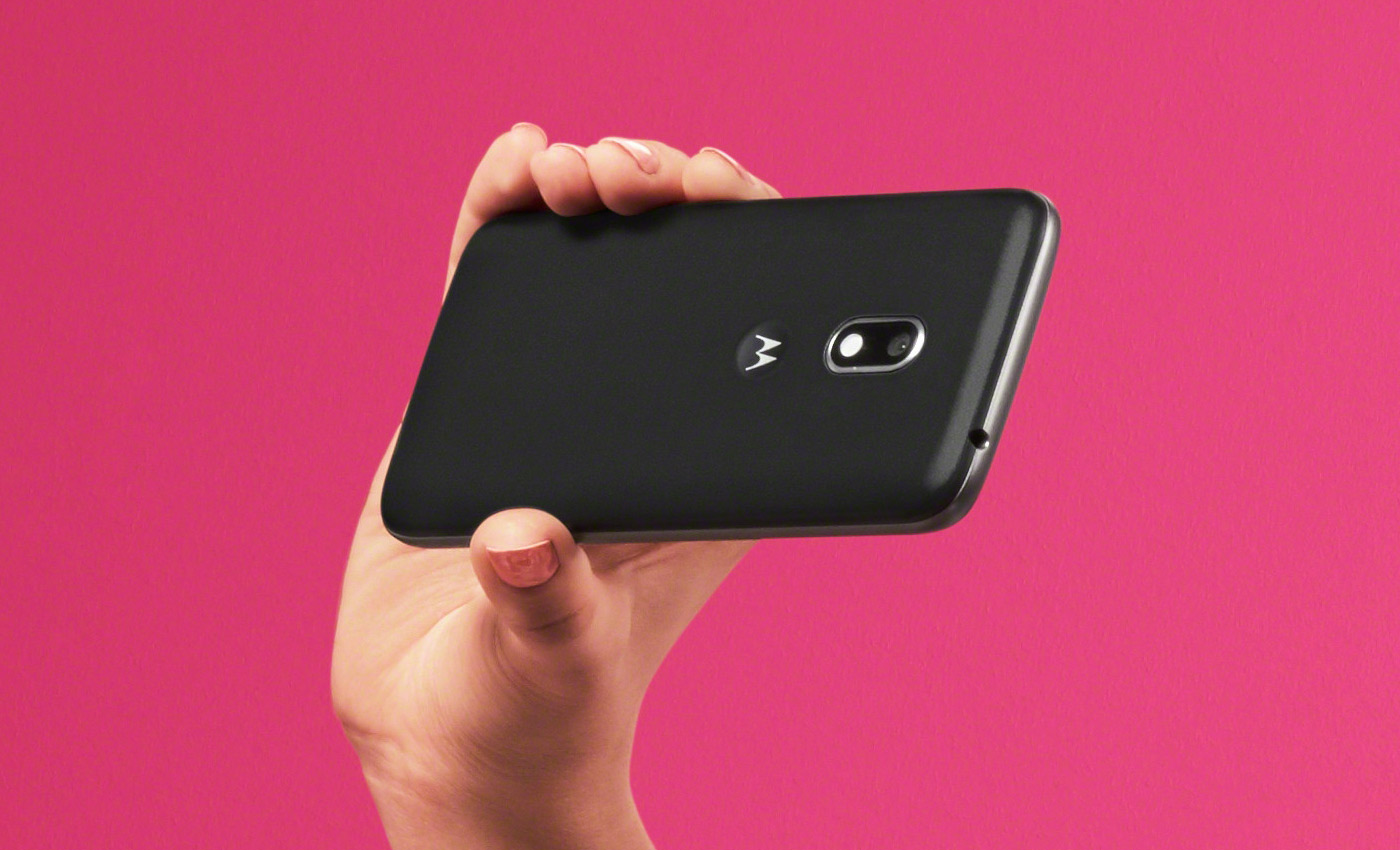 The Moto G4 Play gets a larger 2800 mAh battery—larger than the Moto G’s 2470 mAh cell and almost as large as the bigger G4s—which, together with the lower-power Snapdragon 410 SoC and smaller screen, should give it decent battery life.

Styling is similar but not identical to the other Moto G4s. It still has a removable plastic back cover for accessing the microSD and SIM slots, but access to the battery is verboten. Unlike the G4s and previous Moto Gs, which offer several color and style options via Moto Maker, the Moto G4 Play only comes in black or white, at least initially. One feature you will not find on the front of either the G4 Play or G4 is a fingerprint sensor; you’ll need to step up to the G4 Plus for biometric authentication. 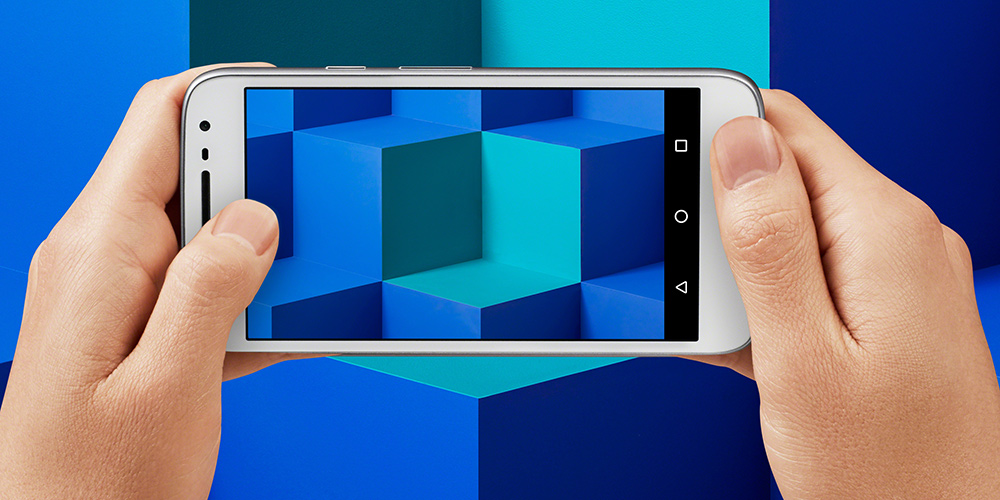 The Moto G4 Play is available for pre-order in the US starting today at Amazon, B&H, and at motorola.com for $149.99. It will also be available at Best Buy when it officially launches on September 15. Verizon also plans to offer a prepaid version of the G4 Play soon, and Amazon is offering a special ad-supported version called the Moto G4 Play Prime Edition for $99.99.