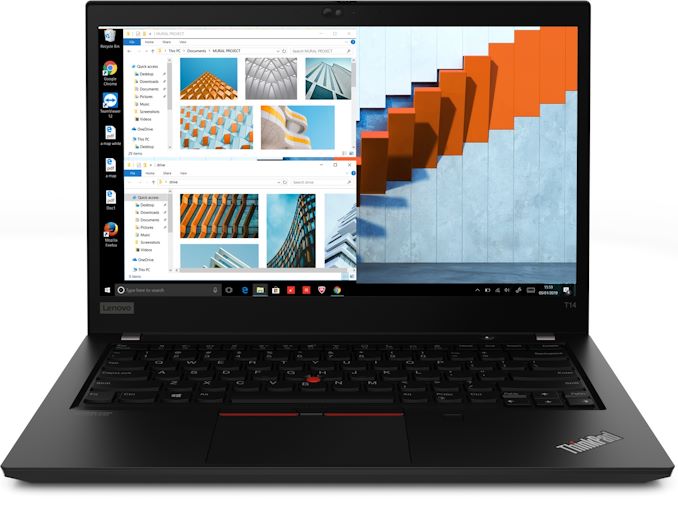 Lenovo’s ThinkPad T-series are arguably one of the most popular business-class notebooks combining performance and utility. Today, Lenovo introduced its new ThinkPad T14, T14s, and T15 laptops featuring the latest processors from AMD and Intel. Lenovo’s new machines are the first laptops to be announced to have AMD’s Ryzen 4000 Pro-series mobile processors.

The new ThinkPads come in traditional black or silver chassis that pack a 14-inch or a 15.6-inch Full-HD or Ultra-HD display. The most advanced versions feature IPS screens with 500 nits brightness and Dolby Vision HDR support. To complete the multimedia experience, the PCs will come with a Dolby Audio-badged speaker system. The T14s and the T14 are 17.2 and 17.9 mm thick, whereas the T15 has a 19.1 mm z-height. 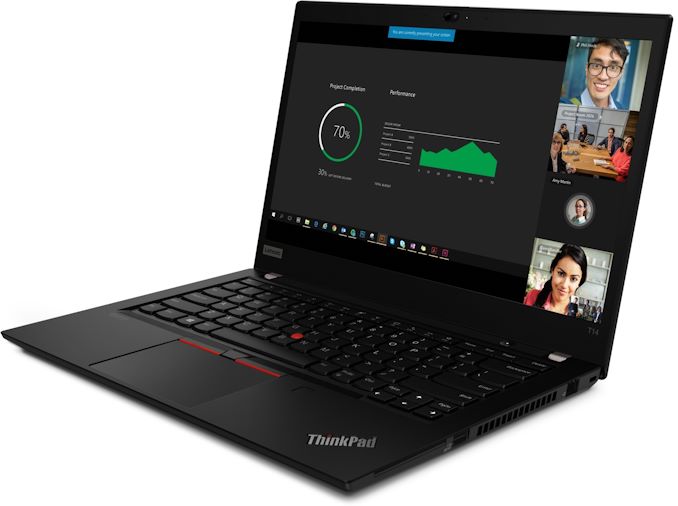 At the heart of the new ThinkPad laptops are AMD’s Ryzen 4000 Pro CPUs or Intel’s 10th Generation Core processors (some are with vPro technology) paired with up 48 GB of DDR4-3200 RAM as well as up to 2 TB of SSD storage. Premium variants of the ThinkPad T14 and T15 machines will feature NVIDIA’s GeForce MX 330 GPU with 2 GB of memory, whereas the slimmer T14s will rely on Intel’s integrated graphics. 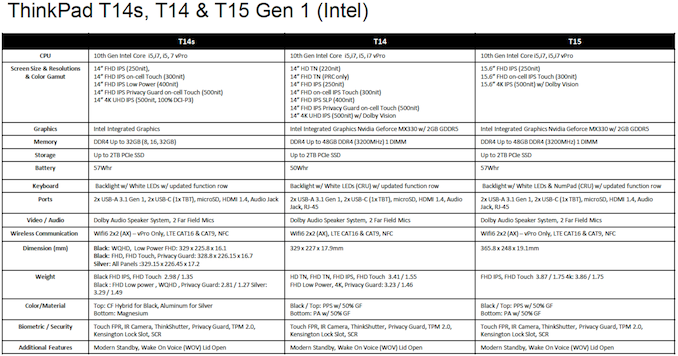 As far as connectivity is concerned, the new ThinkPads feature Wi-Fi 6, Thunderbolt 3, USB 3.1 Gen 1 ports and all the other things you come to expect from a 2020 laptop. Advanced versions of the laptops will come with a 4G/LTE CAT16/CAT9 modems.