Razer Announces Availability Of The Stargazer Webcam And ManOWar 7.1 Headphones At IFA 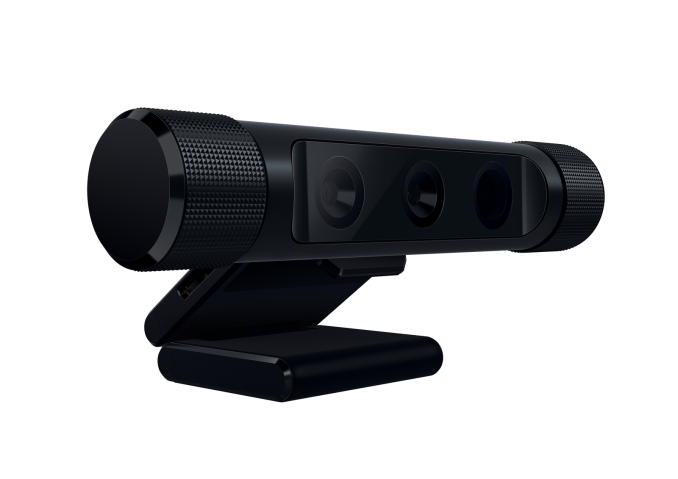 Just a couple of quick announcements from Razer at IFA. First off is the Razer Stargazer webcam finally has a launch date, after initially missing it’s Q2 2016 window. The Stargazer webcam was originally announced at CES and for a full breakdown on the camera, check out our initial post here. As a brief summary, it’s an Intel RealSense 3D webcam which offers Windows Hello support for facial recognition based login, and it targets game streamers with the ability to use the RealSense 3D to remove the background from an image and only overlay the person into the game stream. It also supports 1080p at 30fps as well as 720p at 60fps, which is higher than many webcams if you want to do a 60fps stream. Razer has also dropped the price from the original $199 MSRP to $149. Pre-orders are up now, and shipping will be October 2nd. 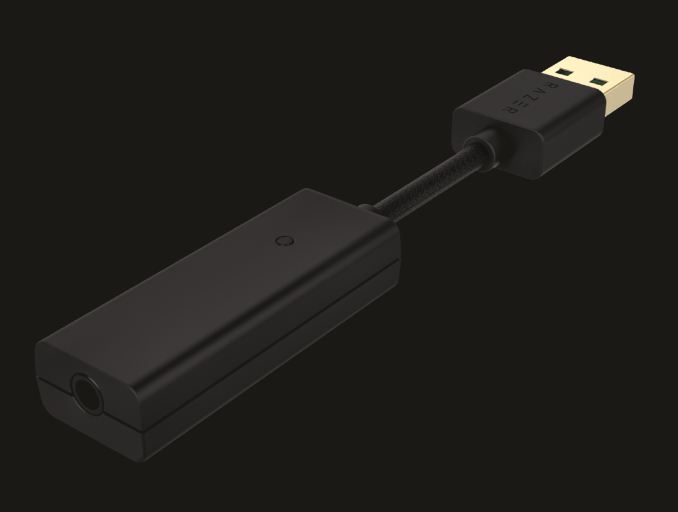 They’ve also updated their ManO’War headset with the latest ManO’War 7.1 model. It features 50 mm drivers for virtual 7.1 surround, and offers sound isolation and in-line volume controls. It has a retractable MEMS boom mic, and an included USB digital-to-analog converter for the PC and Mac, or a standard 3.5mm audio jack for compatibility with Xbox, PlayStation, or any other device. It will retail for $119.99 with pre-orders now, and shipping in October as well. 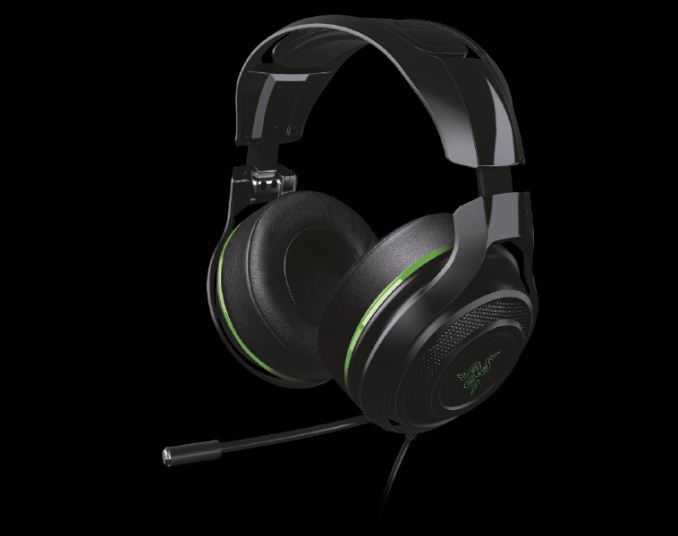