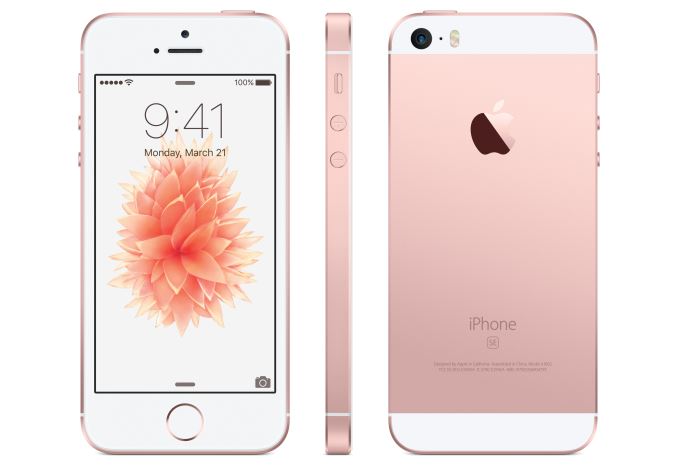 Today's Apple launch event came with three major announcements. The first was the public release date of iOS 9.3, the second was the 9.7" iPad Pro, and the third was a successor to the 2013 iPhone 5s in the iPhone SE. Interestingly, this phone eschews the number from the name of its predecessor, presumably because we've moved two generations beyond the 5s already and will likely be seeing a 7 appear in the next iPhone's name. Instead, Apple has called it the iPhone SE.

The iPhone SE comes in at a time when the high-end market has transitioned (almost) entirely to larger 5.2-inch and up smartphones. Apple was most resistant to that trend but eventually made their own larger screen devices, leaving the group of users who wanted a smaller device to opt for the aging iPhone 5s. With iOS becoming more resource intensive over time, and the iPhone 5s getting older, Apple needed to create a new 4" device if they wanted to continue offering one. Being able to offer it at a lower price than the larger models also helps with selling to new and emerging markets, especially when Apple quotes that new iPhone users tend to move towards a 4-inch device.

While the iPhone SE is a small phone, it is no slouch when it comes to the hardware, and the only aspect that is reminiscent of the iPhone 5s is the design of the chassis and the display. Almost everything else borrows from Apple's newest flagship smartphone, the iPhone 6s. You can check out the specs for the 5s, SE, and 6s in the chart below to see the similarities and differences between the three.

On paper, the display is the same as the one used with the iPhone 5s. It's a 4" IPS display with a resolution of 1136 x 640. It looks like the panel is the same as well, as it doesn't benefit from the improved contrast enabled by the use of photo alignment tech on the iPhone 6s. 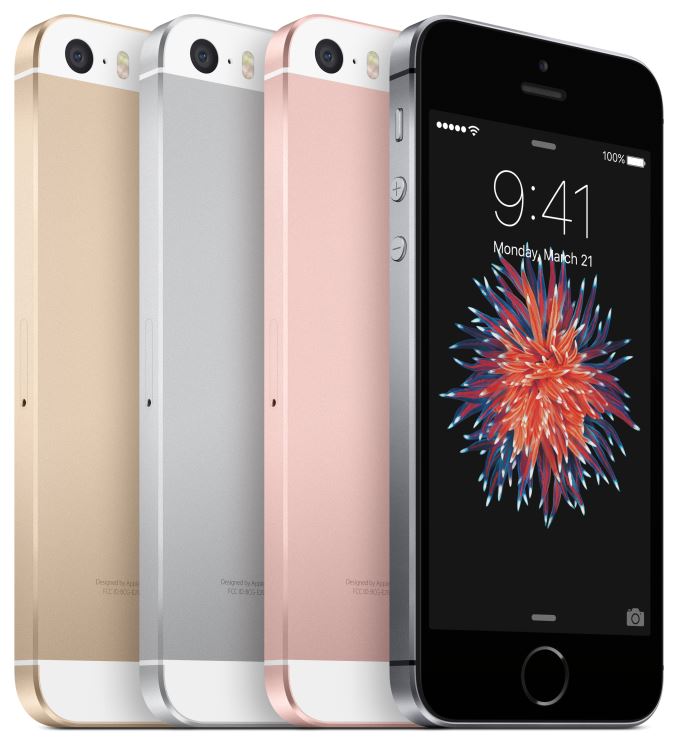 The camera also carries over from the 6s. Advances in sensor technology and image processing over the past two and a half years have allowed modern smartphones to greatly surpass what was possible with the camera on the iPhone 5s, and so the iPhone SE adopts the same 12MP sensor used in the iPhone 6s. This provides an increase in resolution, and the advancements that come with the A9 SoC's ISP will further upgrade image quality over the 5s through improved noise reduction, HDR, and tone mapping.

The new ISP and higher resolution sensor also allow for higher bitrate video recording with better image stabilization, as well as 30fps UHD video and 1080p120 slow motion video, which is an improvement over the relatively low bitrate 720p120 clips from the 5s. Like the iPhone 6s and 6s Plus, the iPhone SE supports taking Apple's Live Photos which pairs a video stream (MPEG) and a higher resolution still image. Since the SE doesn't have 3D Touch a user will have to interact with them using a long press in the same way that the iPad does

Connectivity on the iPhone SE improves as well. When it was launched, the 5s was only on 802.11n while some Android vendors were making an early move to 802.11ac. The SE brings 802.11ac support along for 433Mbps WiFi speeds, along with Category 4 LTE which enables downstream speeds of up to 150Mbps. This isn't on par with the Category 6 LTE in the iPhone 6s, but it's a significant improvement over the iPhone 5s. At this point we can't confirm the modem inside, which could be a number of things.

The iPhone SE starts at $399 for a 16GB model, with the upgrade to 64GB bringing the price to $499. For users still on a contract carrier in the US, it will be free on a new two-year term. Orders will begin on March 24.