Upgrading the storage in the Acer C720 Chromebook is surprisingly easy. While Chrome OS does not give the user full system access, there is an integrated (albeit hidden) tool for creating recovery media that can be used to clone the old drive. To open the tool, all you need to do is to open Chrome (i.e. the web browser) and type "chrome://imageburner" to the address bar. Once you have done that, you should see the following: 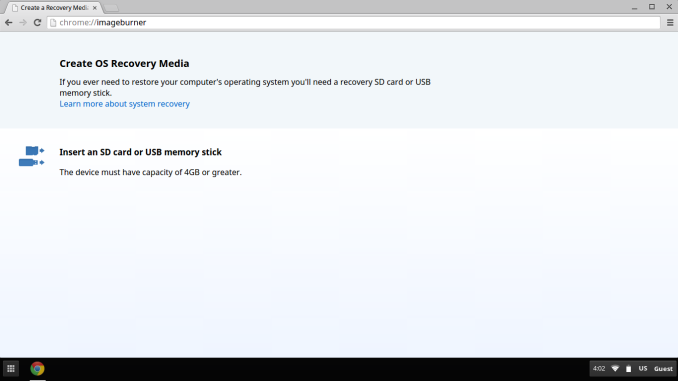 To create the recovery media, you need either a USB drive or an SD card (minimum 4GB). The tool will not just clone your existing drive but will in fact download the OS again, which in my case was a 498MB download. The downloaded file is then extracted to the USB drive to create the bootable recovery media.

Alternatively, you can also create the recovery media using another computer. Google offers a tool for both Windows and OS X, which can be found here along with the instructions. I tried this as well on my Mac Pro and did not encounter any issues. 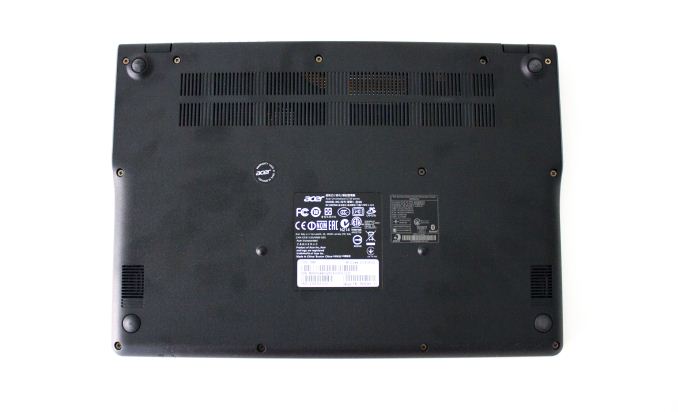 After successfully creating the recovery media, you can begin the actual upgrade, which starts by removing the 13 screws on the bottom of the laptop. 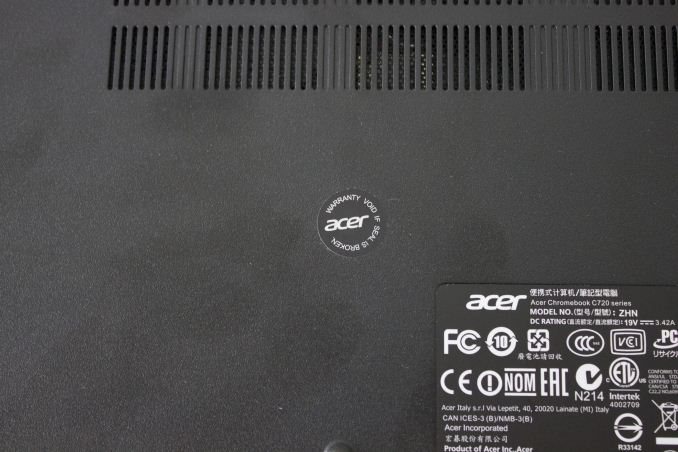 Note that at least in the case of the Acer C720, the warranty is (in theory) void if you remove the back cover. That is unfortunate, but on the other hand Chromebooks have not been designed to be user upgradeable. 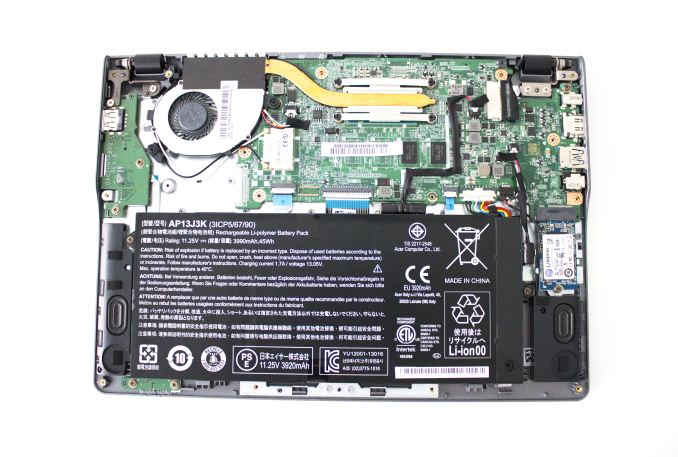 This is what the internals of the C720 look like. The SSD is located on the right-hand side right above the speaker, so upgrading it does not involve any further disassembly. 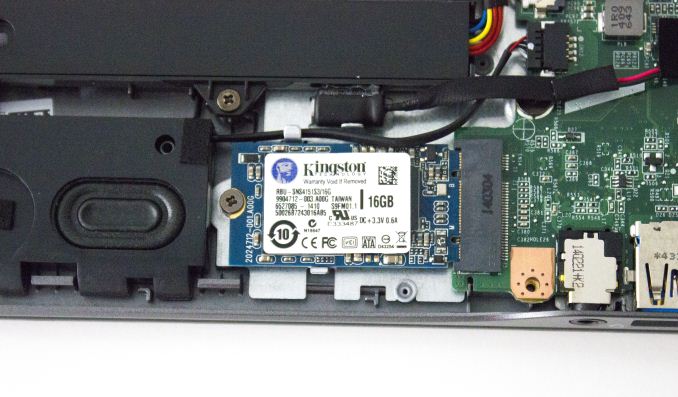 The C720 ships with a 16GB Kingston SSD that is held in place by a single screw. Simply remove the screw and the SSD will come out of its socket. 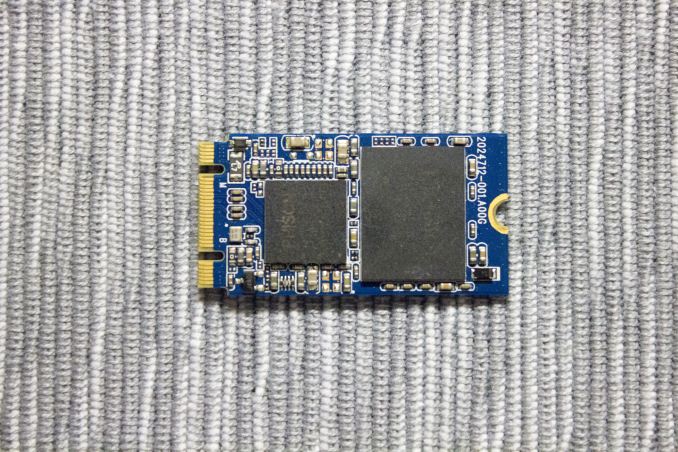 The Kingston SSD is also Phison S9 based and has a single 16GB NAND package with Kingston markings on it. I apologize for the unclear package markings – the label left residue on the packages, which made the markings practically invisible. Anyway, Kingston has not published any NAND data sheets so the markings would not give us many details in the first place. I would make an educated guess that the NAND package has two 64Gbit dies in it from either Micron or Toshiba. 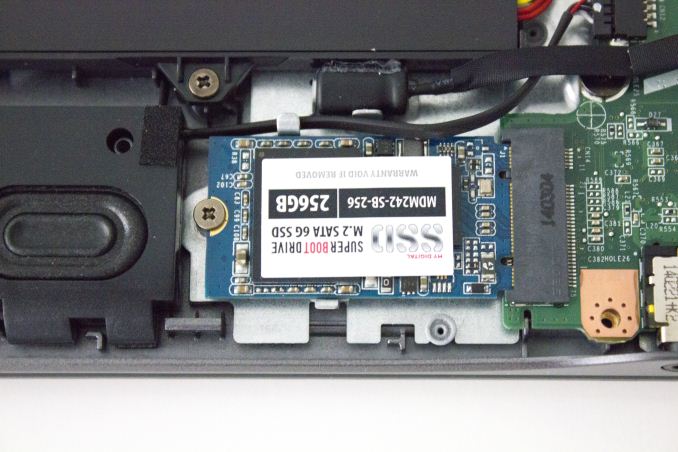 Installing the new SSD is as easy as removing the old one and the assembly process also follows the same instructions as the disassembly, just in the opposite order.

With the new SSD installed, you need to boot with the USB drive or SD card attached for the recovery process to start. Otherwise you will be presented a message that says no OS found and asks you to insert the recovery media or create one using another computer.

The recovery process itself only takes about 15 minutes, so the whole upgrade process should take around half an hour or so. Once the recovery process is complete, the system will be ready for use. The nice thing about Chrome OS is that because it is cloud based, signing in to your Google account will basically restore all settings that you had in place previously, so you can continue from where you were before the upgrade.